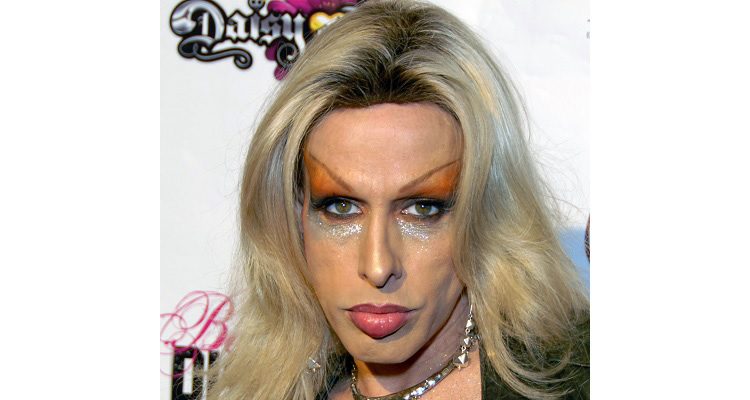 Alexis Arquette, who was born Robert Arquette, has died at the age of 47. Alexis was the sibling of David, Patricia, Richard, and Rosanna Arquette.

The transgendered star’s transition was the subject of the 2007 documentary “Alexis Arquette: She’s My Brother”. Alexis is probably best known from her appearance in the movie “The Wedding Singer”. She also appeared in movie “Pulp Fiction”.

There was no word on the cause of death, but the TMZ website said she had been battling some sort of illness.

To read more about Alexis Arquette, here is her Wikipedia page.

Here is the scene from “The Wedding Singer”…