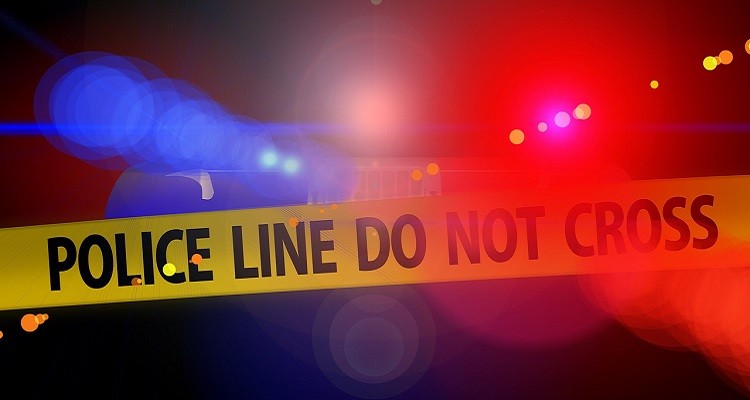 Do you remember where you were on the afternoon and evening of July 7, 2011. If you are from Grand Rapids, you will probably remember once you know what happened that day. It was a day that anyone in this area will remember the rest of their life. It was the day of the worst mass murder in Grand Rapids’ history.

It all started at about 2:30 in the afternoon with a call about a possible shooting on Janes St. NE. Police begin looking for Rodrick Dantzler. At about 4 pm a total of 7 bodies are found — two are children .Three bodies were found at a home on Plainfield, and four more at a home on Brynell Court.

At one point the Grand Rapids Police Department and Dantzler exchange gun fire at the intersection of Division and Fulton in downtown Grand Rapids. The chase continues north on US-131 to I-96 and then west on I-96. Dantzler eventually flees the vehicle and escapes on foot. He then breaks into a home on Rickman and holds the people inside hostage.

While all of this was unfolding, I was glued to my television, radio and my computer.

This was probably the first big news story for me that unfolded through social media. I continued to watch my Facebook and Twitter feeds as people would report the information that they had. I listened to the police scanner through my computer as well. At times I was hearing things on the scanner that I was afraid to report on any social media. At one point I heard an officer, who had actually gotten inside the home on Rickman, describing what he saw. I wondered at the time just how much access to any of media that Dantzler might have had. Were TV and radio stations, along with social media, reporting too much?

By about 11:30 pm the story was over. The hostages were safe and Dantzler ended up killing himself.

For a very detailed description of the events of that day, mlive.com put together this timeline. You have to read it from the bottom up, as the information was being added to the top as details became available.

This is one of those “moments in history” that I will never forget where I was, or what I was doing on the day of July 7, 2011.