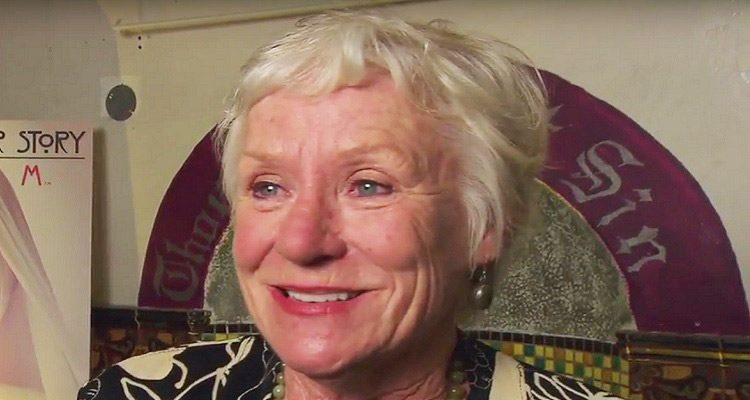 Barbara Tarbuck, a stage and screen actress who played Jane Jacks on the television soap opera “General Hospital” and Mother Superior Claudia on “American Horror Story: Asylum,” has died. She was 74.

A native of Detroit, Tarbuck, earned degrees from Wayne State University and the University of Michigan before studying at the London Academy of Music and Dramatic Art on a Fulbright Scholarship. She began her acting career as a regular on WWJ radio’s children’s series “Storyland.”

To read more about Barbara Tarbuck, here is her Wikipedia page.

Here is an interview with Barbara about “American Horror Story: Asymlum”…