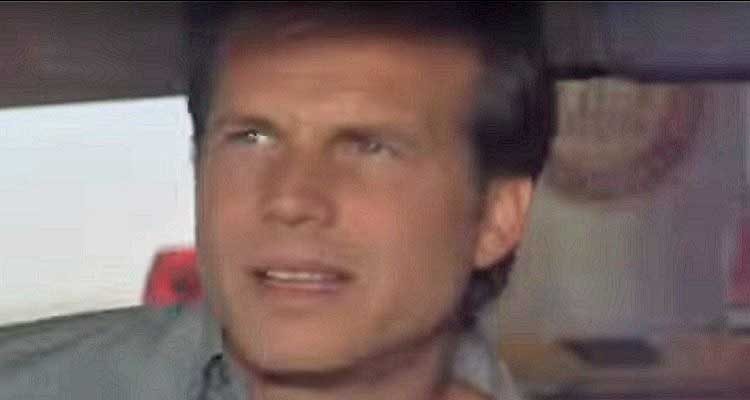 Bill Paxton died on Saturday, February 25, 2017 at the age of 61. The actor died suddenly due to complications from surgery. Reports are saying Paxton had underwent heart surgery and had complications post-op. He suffered a fatal stroke.

Paxton starred in several big movies including “Twister”, “Apollo 13”, “Aliens”, “Terminator”, and “Titanic”. He won an Emmy for “Hatfields and McCoys.” At the time of his death he was starring in the CBS television series “Training Day”.

His family released the following statement: “It is with heavy hearts we share the news that Bill Paxton has passed away due to complications from surgery. A loving husband and father, Bill began his career in Hollywood working on films in the art department and went on to have an illustrious career spanning four decades as a beloved and prolific actor and filmmaker. Bill’s passion for the arts was felt by all who knew him, and his warmth and tireless energy were undeniable. We ask to please respect the family’s wish for privacy as they mourn the loss of their adored husband and father.”

Paxton’s final movie role will be in the thriller “The Circle”, which is currently in post-production. The movie stars Paxton along with Emma Watson and Tom Hanks.

Paxton is survived by his wife of 30 years, Louise Newbury and their two children James and Lydia Paxton.

To read more about Bill Paxton, here is his Wikipedia page.