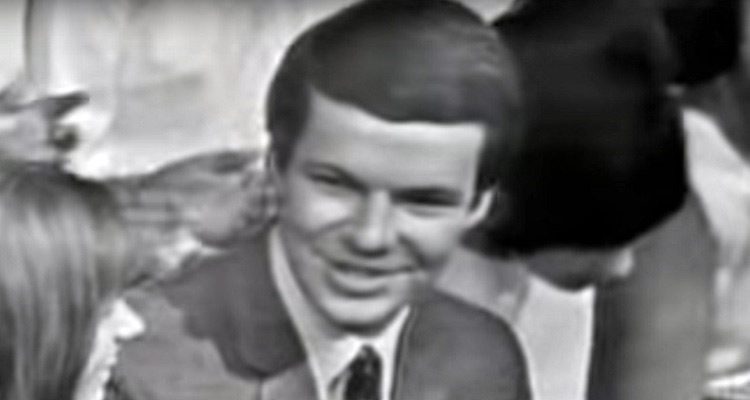 Singer Bobby Vee passed away on Monday, October 24th at the age of 73 in Rogers, MN, from complications of early onset Alzheimer’s disease.

According to Wikipedia, Vee’s career began amid tragedy. “On February 3, 1959, “The Day the Music Died”, three of the four headline acts in the lineup of the traveling Winter Dance Party—Buddy Holly, Ritchie Valens, and the Big Bopper—were killed, along with the 21-year-old pilot, Roger Peterson, in the crash of a V-tailed 1947 Beechcraft Bonanza airplane (Dion, the second headliner, opted not to travel on the plane). It crashed near Clear Lake, IA, en route to the next show on the tour itinerary in Moorhead, MN. Vee, then aged 15, and a hastily assembled band of Fargo schoolboys calling themselves the Shadows volunteered for and were given the unenviable job of filling in for Holly and his band at the Moorhead engagement. Their performance there was a success, setting in motion a chain of events that led to Vee’s career as a popular singer.”

In April of 2012, Vee announced on his website that he had been diagnosed with an early stage of Alzheimer’s disease and would withdraw from the music business.

Funeral arrangements are pending, according to the family.

To read more about Bobby Vee, here is his Wikipedia page.

Here is a video of Bobby Vee on “American Bandstand” back in 1965. (What an awkward way to perform…ok, lip sync your song).