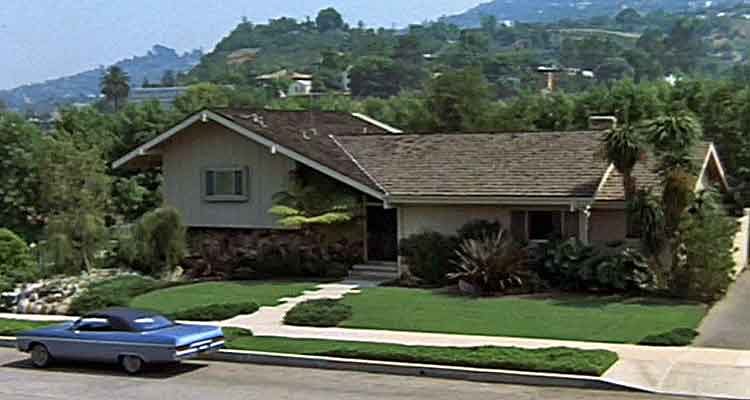 The Brady Bunch House is For Sale

An iconic home from our youth is up for sale. “The Brady Bunch” house is on the market. It was the house used for the exterior shots of the popular TV show of the 70s. 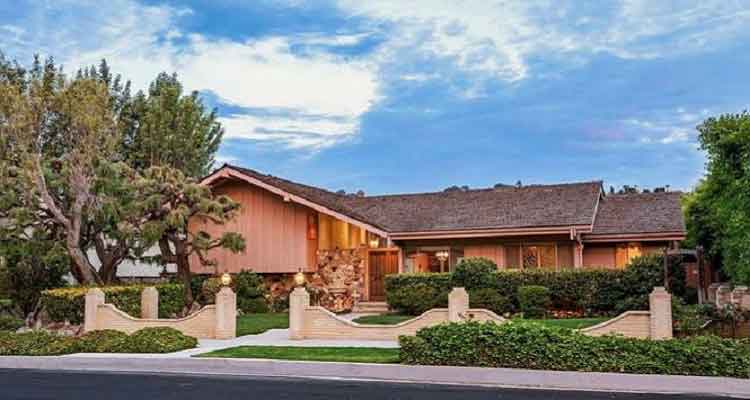 Details from the listing: “The beloved television home of ‘The Brady Bunch’ has come to market after almost 50 years. This iconic residence is reportedly the 2nd most photographed home in the United States after the White House. Featuring perfectly preserved 1970’s decor, it boasts one of the largest lots in the neighborhood– over 12,500 sq ft. Enormous, lush backyard gardens & lawn, completely private & serene. Located on a quiet residential block, property also borders the Los Angeles River, which is a unique street-to-river orientation.” The home features “Two Master Suites, one up/one down plus generous entertaining spaces that flow uniformly from one to the next and to the outdoors. Gated motorcourt plus large separate garage provide parking convenience. Whether inspired by the TV family or the real life surrounding neighborhood, this residence is a perfect postcard of American 70’s style and its special culture.”

The home features three bedrooms, three bathrooms and has 2,477 square feet. It could be your’s for only $1,885,000! The owners are expecting a ton of buyer calls, but they say they won’t sell it to the biggest bidder, especially if it will be knocked down. They’d like to sell it to someone who will preserve it.

Here is the listing if you would like to see what the home looks like now and also the interior of the home. Let’s just say it could use a little updating!

A coupe of years ago,there was a story of someone breaking into the home.