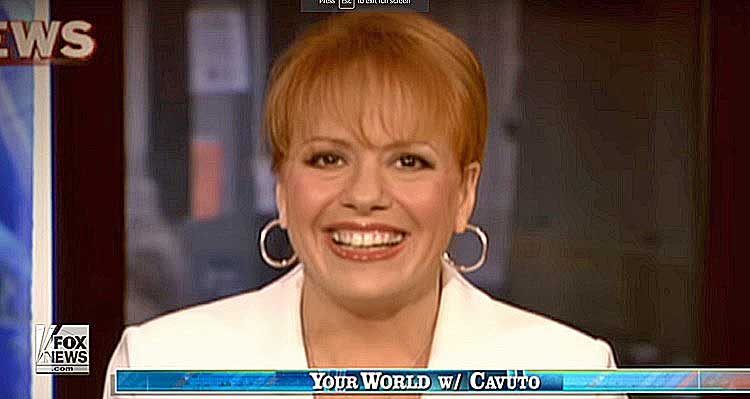 Brenda Buttner, host of Fox News Channel’s “Bulls and Bears”, passed away on Monday, February 20, 2017 at the age 55 after a battle with cancer.

Buttner joined the Fox News Channel in 2000. Previously she hosted CNBC’s “The Money Club” and served as a Washington correspondent.

Neil Cavuto offered a heartfelt tribute to Buttner on “Your World,” praising her intelligence, heart and sense of humor.

“She took stock of life much more than any stock in life. It’s what separated her from everyone else in this business. Business journalism is never going to be the same. I just don’t know, now that she’s gone, whether we’ll ever be. Brenda Buttner, gone way too soon at 55.”

She is survived by her two daughters.

To read more about Brenda Buttner, here is her Wikipedia page.