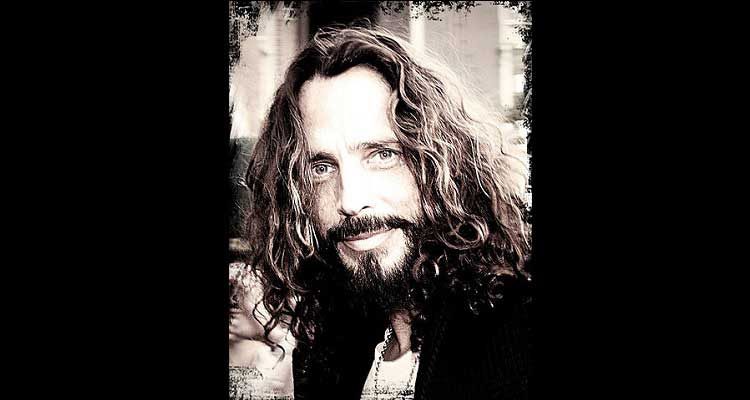 Chris Cornell, singer for the bands Soundgarden and Audioslave, has died at 52.

Mr. Cornell died Wednesday night, May 17, 2017 in Detroit, MI. The death was reported as sudden and unexpected. The Detroit Police Department responded to the MGM Grand casino to an apparent suicide of a white man who was pronounced dead on the scene. A family friend called 911 around midnight after he went to check on Cornell and found the musician “unresponsive” on the bathroom floor at the hotel. Police would not confirm the victim’s name. He was found with a band around his neck.

Three of Soundgarden’s studio albums have been certified platinum, including “Superunknown” which featured “Black Hole Sun”, “Fell on Black Days”, and “Spoonman”.

The group disbanded in 1997, but later reunited in 2010. They had been performing regularly since then. The group played at the Fox Theater in Detroit on Wednesday night.

To read more about Chris Cornell here is his Wikipedia page.

Here is the music video for “Black Hole Sun”….