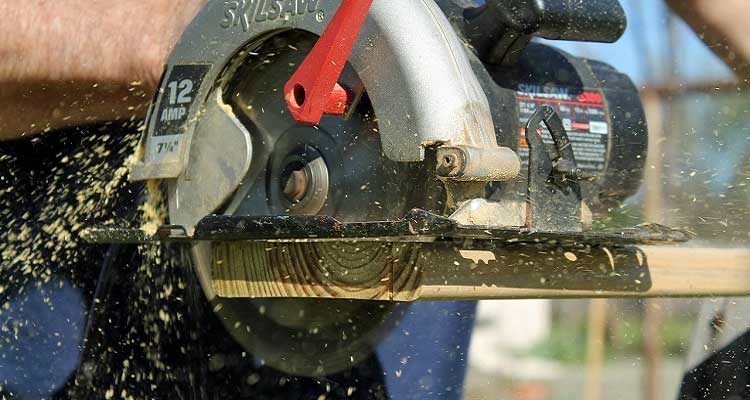 “Would You Cut Off My Hand?”

Sometimes I run across stories that are just unbelievable. If a family member asked you to “cut off my hand”, would you do it? Could you do it? I can’t even imagine having that conversation with somebody. And you thought a relative asking you to “pull my finger” was awkward!

In January, a 21 year old woman in Slovenia had a family member help her saw off her left hand, just above the wrist, in order to make a fraudulent insurance claim. She was hoping to collect about $450,000. She even left the severed hand at home when she went to the hospital, in hopes that the dismemberment would be permanent — that would give her an additional $3,300 a month from the policy. The monthly payments were expected to last for 10 years at the full amount, then decrease after the first decade.

She told doctors at the hospital that she accidentally cut off her hand while sawing branches. The police immediately went back to the woman’s home to retrieve the hand. It was found in time, and doctors were able to re-attach it — which wasn’t how the woman had planned for things to go.

During an investigation, the police found that the woman had recently taken out five different insurance policies before the incident. None of the insurance money was paid, since police said the fraud was discovered in time.

The woman now faces up to eight years in jail if convicted of the insurance fraud. I imagine the bill to re-attach her hand will probably be sent to her as well…and that can’t be cheap! Her relative has also been arrested.

I can not imagine someone intentionally sawing off someone’s hand… or having someone saw of MY hand. I once ran the tip of my finger near the blade on a table saw — that was bloody and painful enough.

This story is just more proof that “The World’s Gone Crazy!”