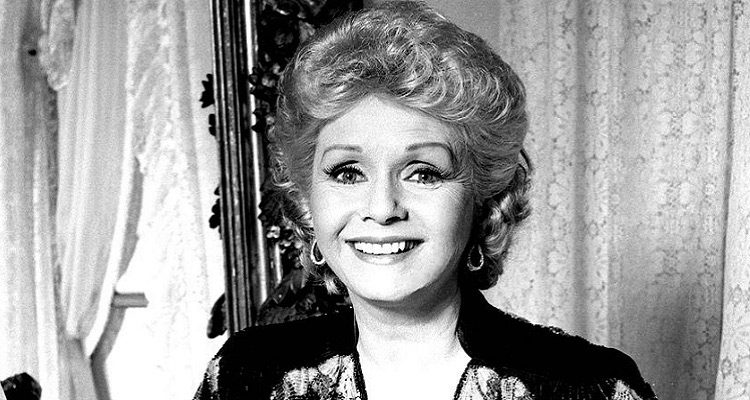 Actress Debbie Reynolds passed away on Wednesday, December 28, 2016, just 1 day after her daughter Carrie Fisher’s death. Reynolds suffered a stroke earlier in the day. She was 84.

Debbie was rushed to a hospital shortly after 1 pm on Wednesday when someone at the Beverly Hills home of her son, Todd, called 911 to report a possible stroke. The two were making funeral plans for Carrie. Reynolds previously suffered a stroke in 2015.

Reynolds rose to stardom in “Singin’ in the Rain”. She also had roles in “Tammy and the Bachelor”, “The Unsinkable Molly Brown”, “How the West Was Won”, and “Bundle of Joy”. She had a recurring role on TV’s “Will and Grace”.

Debbie’s survived by her son Todd, who said, “She’s with Carrie.”

To read more about Debbie Reynolds, here is her Wikipedia page.