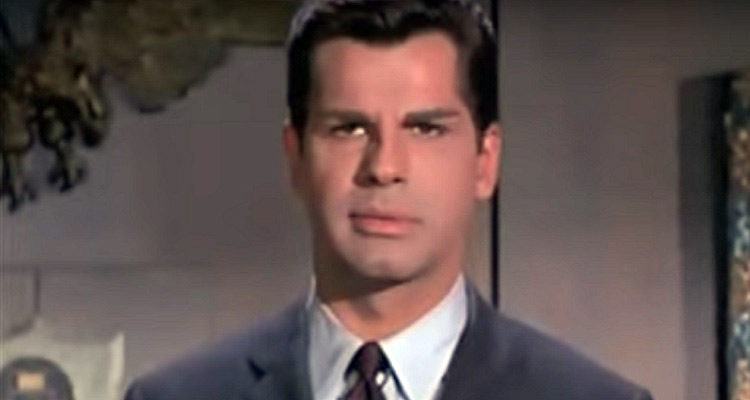 Dick Gautier, who starred on Broadway in the original production of “Bye, Bye Birdie” and then played Hymie the Robot on the TV’s “Get Smart”, has died at the age of 85. He died Friday, January 13, 2017, at an assisted living facility in Arcadia, CA, after a long illness.

Gautier also played Robin Hood in the short-lived 1975 TV comedy series “When Things Were Rotten”. Other TV shows he appeared on included “Charlie’s Angels”, “The Love Boat”, “Murder, She Wrote”, “Silk Stalkings” and “Nip/Tuck”. More recently he was the voice of Rodimus Prime on the mid 1980’s animated TV show “The Transformers,” or Serpentor on the animated “G.I. Joe”.

Gautier also appeared in the films “Divorce American Style”, “Fun With Dick and Jane”, and “Billy Jack Goes to Washington”.

He could also be found on many game shows, including “Tattletales”, with his then-wife, actress Barbara Stuart. He would often be a panelist on shows like “Match Game”, “Family Feud”, “Showoffs”, “You Don’t Say!”, “Liar’s Club”, “Password Plus”, “Body Language”, “Super Password”, and “Win, Lose or Draw”.

To read more about Dick Gautier, here is his Wikipedia page.