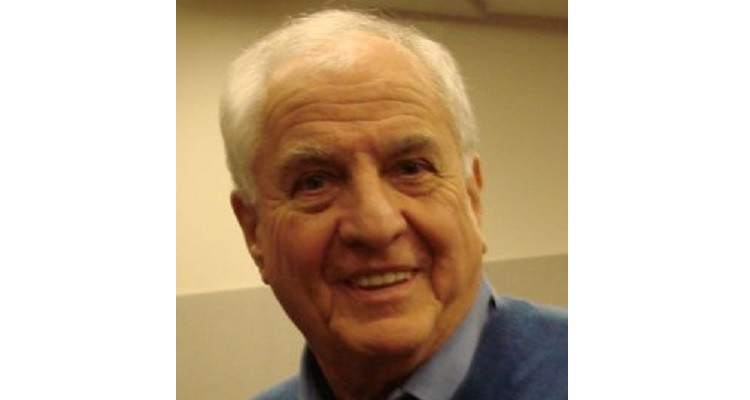 TV and movie writer/director Garry Marshall has passed away at the age of 81. He had many television hits, including the shows “Laverne & Shirley” and “Happy Days”. He also had several successful films, like “Pretty Woman” and “Runaway Bride”. He died on Tuesday, July 19, 2016 at a Burbank, CA hospital. Reports say he suffered a stroke and died of complications from pneumonia.

Marshall had a degree in journalism from Northwestern University, but he found his fame and fortune came from writing punchlines. His career began in the 60’s when he started writing and selling jokes to comedians. He moved on to writing for “The Tonight Show” with Jack Paar. He also wrote for “The Joey Bishop Show”.

Marshall teamed up with Jerry Belson and the two of them started writing scripts for many hit TV shows, including “The Lucy Show,” “The Danny Thomas Show” and “The Dick Van Dyke Show.” In 1970, the two turned Neil Simon’s Broadway hit, “The Odd Couple,” into a sitcom that ran for five seasons.

On the big screen he was responsible for movies like “The Flamingo Kid,” “Nothing in Common,” “Overboard”, “Beaches”, “Pretty Woman”, and “Dear God”.

He is survived by his wife, Barbara, and the couple’s three children, Lori, Kathleen and Scott. Funeral services will be private. A memorial is being planned for November 13th (Garry’s Birthday).