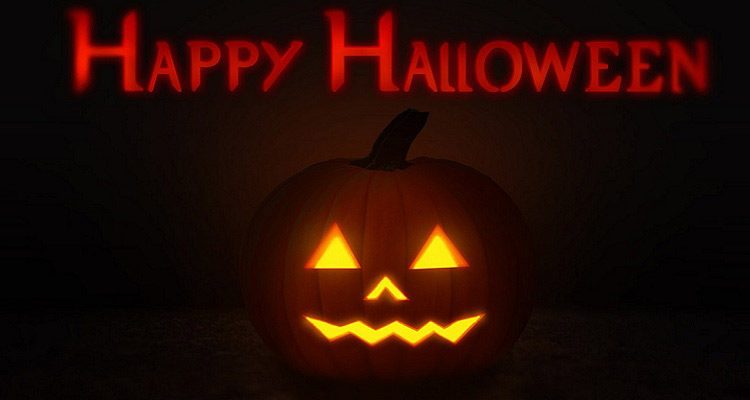 The other day I got into a discussion with a friend about Halloween songs. There aren’t really that many songs that were written just for Halloween, but there are quite a few that could fall into a category of songs appropriate for playing on Halloween. (I’ll play a few during my air shift on Halloween from 2-7 pm on 98.7 WFGR)

I think the only song I can think of that was written just about Halloween was the song “Halloween” by Heywood Banks. Do you remember this?

Other songs that fall into the “Halloween” category…in no particular order:

The Charlie Daniels Band’s “The Devil Went Down to Georgia”

Van Halen’s “Runnin’ with the Devil”

Norman Greenbaum’s “Spirit in the Sky”

The Rolling Stone’s “Sympathy for the Devil”

The Five Blobs’ “The Blob”