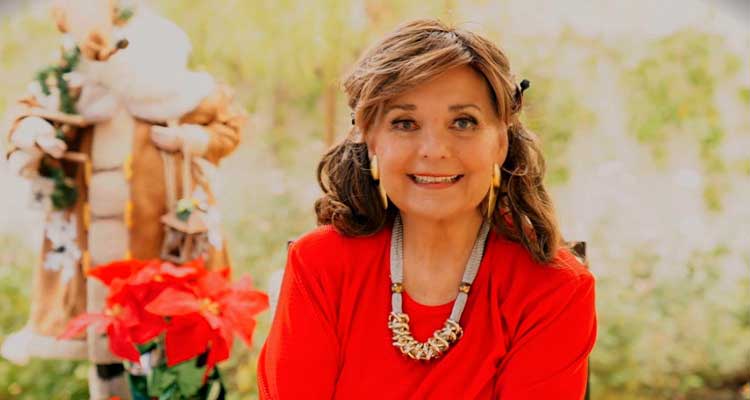 I Was Invited to Dawn Wells’ Home and Didn’t Go

From time to time I look back at some decisions I’ve made in my life and realize that perhaps they weren’t the “best” decisions. For example, Dawn Wells (Mary Ann from “Gilligan’s Island”) personally invited me to her ranch out west — and I didn’t go. What was I thinking?!

Dawn Wells passed away on December 30th of 2020, at the age of 82, in Los Angeles, CA due to causes related to COVID-19. She is probably most remembered for her role of Mary Ann.

Her passing reminded me of an interview we did on “The Rick and Scott Show” with her many years ago. I don’t remember what she was promoting at the time — possibly a local appearance or the release of the “Mary Ann’s Gilligan’s Island Cookbook”. Unfortunately I don’t have any audio of that interview either…I wish I did.

Dawn ran a Film Actor’s Boot Camp on her ranch in Driggs, Idaho — which is located 35-miles from Jackson, Wyoming. The boot camp gave Wells the opportunity to share her love of the Tetons, as well as her acting knowledge.

During our interview, I mentioned that I also loved that area and was actually soon going to be visiting Jackson while on my way to Yellowstone National Park. Dawn perked up when she heard of my plans, and actually extended an invitation for me to stop by her ranch. Once we finished the interview and were off the air, Dawn gave me her personal phone number to call her and set up arrangements for my visit.

Like an idiot, I never stopped out to see Dawn. Talking to her a few days after the interview, we realized that she was not going to be at her ranch on the days I was going to be in the area. She was going to be there a few days earlier or later, but not on the exact dates. Stupid me — instead of doing a little rearranging of my schedule, I told Dawn that I wouldn’t be able to make it this time, but hopefully in one my future trips I could stop by.

Even though I have made several trips back to that area over the last couple of decades, I never followed up with Dawn to reschedule my visit. I was afraid if I called her a year or two later that I’ve have to start the conversation with “Remember me?” and I just didn’t want to do that.

Over the years since that time I had followed Dawn on her Facebook page. I would even comment on her posts from time to time, and on more than one occasion she would reply back to my comment. She was just such a great lady. I truly regret that I never took the time to meet with her personally at her ranch. She was so proud of what she was doing.

Dawn was always one of my favorites. I was a Mary Ann over Ginger guy when it came to “Gilligan’s Island”. Although I never was able to personally spend time with Dawn, I guess I can always tell the story about how she invited me to her home, and like an idiot I didn’t go. What was I thinking?! Such a missed opportunity on my part.