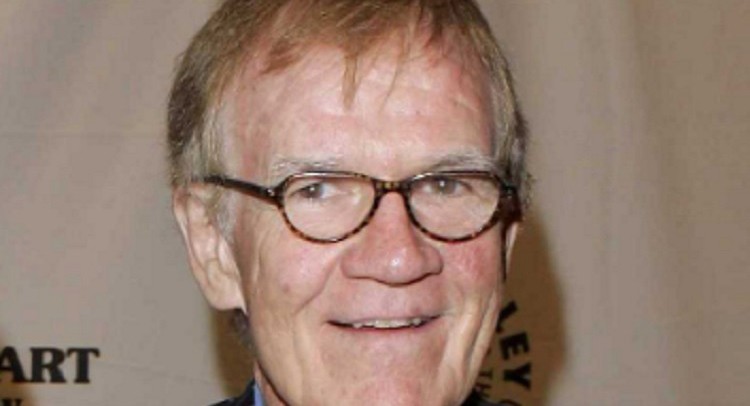 Actor Jack Riley, who appeared regularly as counseling client, Elliot Carlin, on “The Bob Newhart Show”, has died at the age of 80.

Riley is another one of those actors who you may not have recognized the name, but you certainly remember seeing the face or hearing the voice.

Along with “The Bob Newhart Show”, Riley was also a regular on “Diff’rent Strokes,” “Night Court” and “Son of the Beach.”

He also appeared in several Mel Brooks movies including “Silent Movie,” “High Anxiety,” “History of the World: Part I” and “Spaceballs.”

Most recently, Riley provided the voice of Stu Pickles on the popular animated show “Rugrats”. He voiced 143 episodes of the original series through 2005, and 18 episodes of the “Rugrats” spin-off “All Grown Up” until 2007.

Riley passed away on Friday, August 19, 2016. He died of pneumonia at a hospital in Los Angeles. He is survived by his wife Ginger Lawrence, two children and two grandchildren.

For more information about Jack Riley, here is his page on Wikipedia.