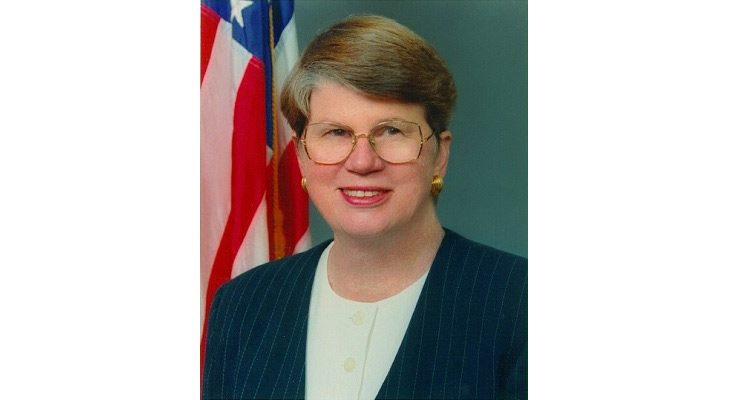 The first woman to serve as U.S. Attorney General — Janet Reno — has died at the age of 78.

Reno spent eight years in that office. During that time she was placed in the middle of some of the most divisive episodes of the Bill Clinton presidency. Two of those events the deadly federal raid on the Waco, TX religious cult in 1993, and the seizing by federal agents of Elián González, a young Cuban refugee who was at the center of an international custody battle and a political tug of war in 2000.

When Reno left office in early 2001 and went back to her home state of Florida, she said she was excited about a red pickup truck she had bought.

In 2002, Reno ran to become Florida’s governor, but narrowly lost in the Democratic primary.

She died at her home in Miami-Dade County, FL on Monday, November 7, 2016, from complications of Parkinson’s disease, according to her sister, Margaret Hurchalla. The disease was diagnosed in November 1995, while she was still in office.

To read more about Janet Reno, here is her Wikipedia page.

Do you remember the “Janet Reno Dance Party” sketches on “Saturday Night Live”? Here is a video of when the real Janet Reno showed up…