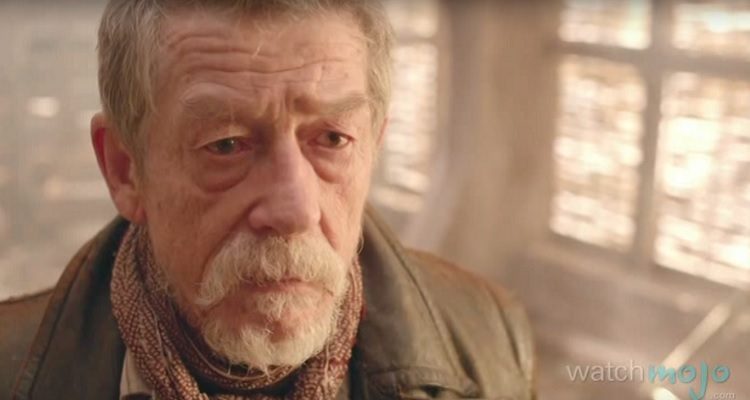 Actor John Hurt, who starred in many hit movies, passed away on Friday, January 27, 2017, of pancreatic cancer. He was 77.

Hurt appeared in “Alien”, “V for Vendetta”, “The Elephant Man”, three “Harry Potter” films, “Dr. Who”, and “1984”. He was nominated twice for Academy Awards — for playing deformed character John Merrick in “The Elephant Man” and “Midnight Express”. His last appearances will be in three upcoming films: “That Good Night”, “My Name Is Lenny”, “Darkest Hour”.

Hurt, who was a citizen of the UK. In 2012, he was honored with a lifetime achievement award by the British Academy of Film and Television Arts and was knighted by Queen Elizabeth II in July 2015, the same year he learned he had cancer.

He is survived by his fourth wife, Anwen Rees-Myers, and sons Alexander and Nicholas.

To read more about John Hurt, here is his Wikipedia page.

Here is a montage of some of John Hurt’s performances from WatchMojo.com…