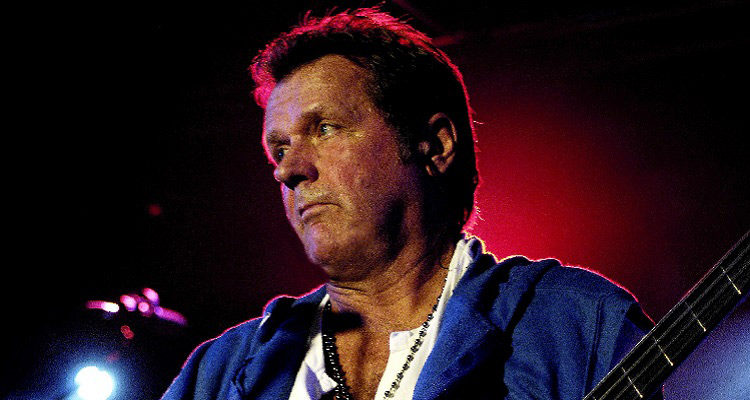 John Wetton, the bassist and singer for the band Asia, died Tuesday morning, January 31, 2017, in his sleep at the age of 67. He had been battling cancer.

Wetton first came to rock fans’ attention in 1972 when he joined the band King Crimson. He also played with the bands Roxy Music and Uriah Heep. His biggest popularity was with the band Asia, which he helped form in 1981. The group’s biggest hits included the songs “Only Time Will Tell’ and “Heat of the Moment”.

Wetton eventually left the group and worked on some solo projects. He later returned for some of the band’s final albums.

Wetton had a long career as an in-demand session bass player, and collaborated with many members of rock bands such as Yes, Roxy Music, and Genesis

To read more about John Wetton, here is his Wikipedia page.