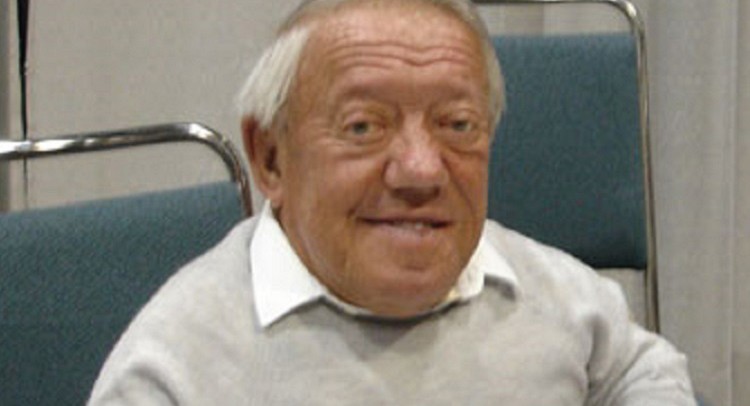 Actor Kenny Baker, who was inside the R2-D2 robot in the “Star Wars” films, has died just 11 days before his 82nd birthday. He was found dead in his home in northwest England on Saturday, August 13, 2016.

Baker, who was only 3 foot, 8 inches tall, preferred to be called a performer, rather than an actor. Baker once told the Associated Press that he “worked the levers” for the R2-D2 robot…a role he originally turned down. He had told “Star Wars” director George Lucas, “I don’t want to be stuck in a robot, what for, for goodness sake?” He eventually agreed to appear in the film.

Besides the “Star Wars” films, he also appeared in other movies, including “The Elephant Man,” ”Time Bandits,” ”Willow” and “Labyrinth”.

Baker started his entertainment career at the age of 16, performing as part of a troupe called “Burton Lester’s Midgets.” He later found work as a DJ and circus clown, and as half a comedy-musical duo called the Mini-Tones with Jack Purvis, who also appeared in the “Star Wars” films.

For more information about Kenny Baker, here is his page on Wikipedia.

Here is a link to the official Kenny Baker website.