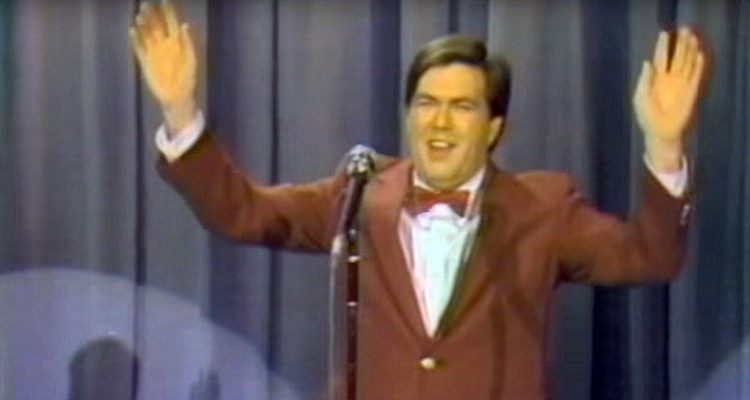 Stand up comedian Kevin Meaney has died at the age of 60.

He was found dead at his home in upstate New York on Friday, October 21st, 2016. The cause of death was not immediately known. An autopsy is pending.

Besides several appearances on late night TV (including many appearances on “The Tonight Show” with Johnny Carson). His most famous catchphrase was “That’s not right!”, delivered while doing an impression of his mother. He also had a small role in the Tom Hanks movie “Big”. Meaney also starred in the short-lived “Uncle Buck” TV series in 1990. He was in the Broadway cast of “Hairspray”. Most recently he appeared in an episode of “2 Broke Girls”.

To read more about Kevin Meaney, here is his Wikipedia page.