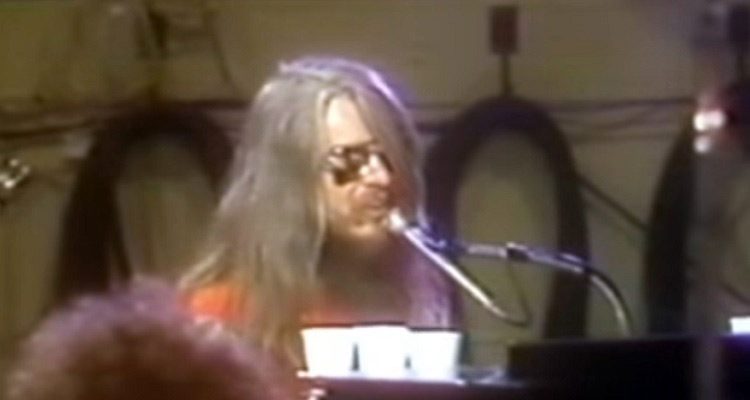 Song writer and producer Leon Russell has died. He was 74.

Reports say Russell died in his sleep in Nashville, TN on Saturday night, November 12th, 2016. Russell, who was an inductee of both the Rock and Roll Hall of Fame and the Songwriters Hall of Fame, had a string of health problems in recent years. In 2010, he had to have surgery to stop leaking brain fluid. In July of this year he suffered a heart attack which required heart bypass surgery. He had been planning on resuming touring in January.

He recorded hit songs himself like “Tight Rope” and “Lady Blue” and participated in “The Concert for Bangla Desh.” John Lennon, Ringo Starr and George Harrison played on his first album, “Leon Russell.”

In 1973, Billboard Magazine listed Russell as the top concert attraction in the world. He was the headline act for both Elton John and Willie Nelson.

In 2011, Russell was chosen for induction into the Songwriters Hall of Fame. He also was honored with an Award for Music Excellence from the Rock and Roll Hall of Fame.

To read more about Leon Russell, here is his Wikipedia page.