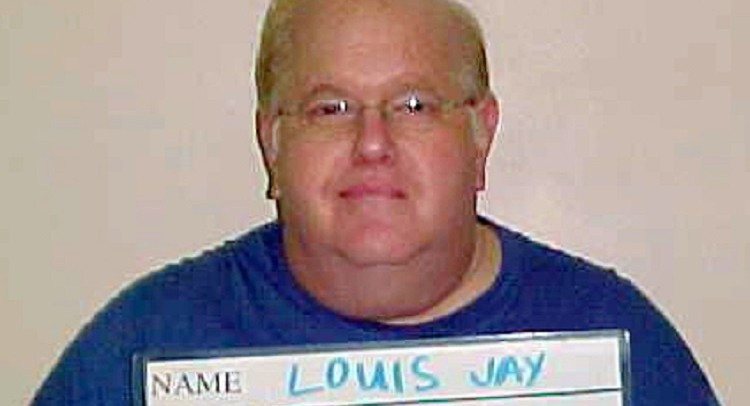 Lou Pearlman, who managed and promoted boy bands, including ‘N Sync and the Backstreet Boys, has died in prison of a stroke at age 62.

Besides ‘N Sync and the Backstreet Boys, Pearlman also worked with O-Town, LFO, Take 5, Natural, US5 and the girl group Innosense (which briefly included Britney Spears). Pearlman was eventually sued by just about every act he worked with over the years. After he was sent to prison, he was also accused of molestation by a number of members of his bands. He was never tried on those charges and the allegations were never substantiated.

Pearlman was convicted of perpetrating one of the largest Ponzi schemes in history on his investors. He pleaded guilty to conspiracy, money laundering, and making false statements. In 2008, he was sentenced to up to 25 years in prison.

Pearlman had his first stroke in 2010, while serving a 25 year sentence at the Federal Correctional Institution in Texarkana, TX. He suffered another stroke on Friday, August 19, 2016, and passed away.

For more information about Lou Pearlman, here is his Wikipedia page.