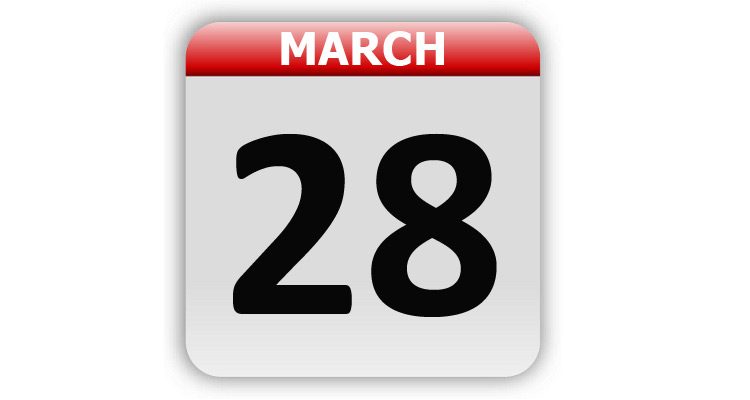 1885 – The Salvation Army was officially organized in the United States.

1898 – The U.S. Supreme Court ruled that a child born in the United States to Chinese immigrants was a U.S. citizen. This meant that they could not be deported under the Chinese Exclusion Act.

1904 – The Great Flood of 1904 — The Grand River spilled over the low lying areas of the city of Grand Rapids, MI. 2,500 houses were flooded. Half of the entire west side of the city was flooded.

1917 – During World War I, the Women’s Army Auxiliary Corps (WAAC) was founded.

1938 – In Italy, psychiatrists demonstrated the use of electric-shock therapy for treatment of certain mental illnesses.

1947 – The American Helicopter Society revealed a flying device that could be strapped to a person’s body.

1962 – The U.S. Air Force announced research into the use of lasers to intercept missiles and satellites.

1963 – Sonny Werblin announced that the New York Titans of the American Football League was changing its name to the New York Jets. (NFL)

1967 – Raymond Burr starred in a TV movie “Ironside.” The movie was later turned into a television series.

1974 – A streaker ran onto the set of “The Tonight Show starring Johnny Carson”.

1979 – A coolant leak at the Three Mile Island’s Unit 2 nuclear reactor outside Harrisburg, PA, led to the core overheating and a partial meltdown. The clean-up lasted until 1993.

1994 – Two thousand Pearl Jam fans, without tickets, pushed through fences to get into the band’s show in Miami, FL, causing riot police to move in. There were five injuries and four arrests.

2006 – Destiny’s Child received a star on the Hollywood Walk of Fame.

National Something on a Stick Day

Tags: A Look Back, Celebrity Birthdays, Days of the Year, March 28, Today in History