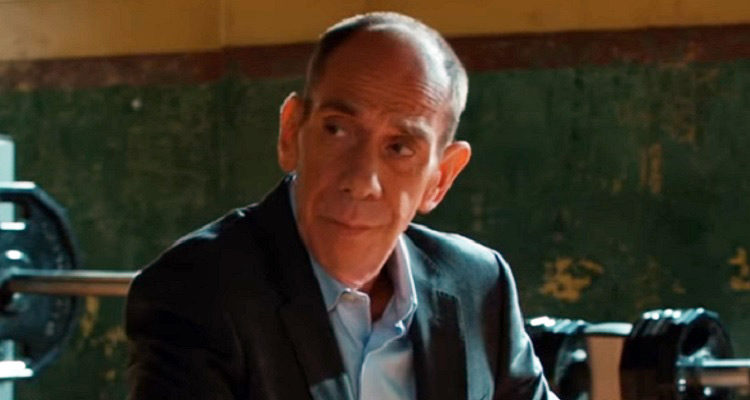 Actor Miguel Ferrer, who co-starred in many big TV shows, died Thursday, January 19, 2017, after a battle with throat cancer. He was 61.

He also starred in the original “RoboCop” film.

Ferrer came from a celebrity family: He was the son of singer Rosemary Clooney and Academy Award winner José Ferrer, the actor was also the first cousin of George Clooney.

Before turning to acting, Ferrer was an accomplished drummer. He played in bands, toured with his mother and Bing Crosby, and recorded with The Who’s Keith Moon.

Ferrer is survived by his wife Lori, sons Lukas and Rafi and his brothers and sisters.

To read more about Miquel Ferrer, here is his Wikipedia page.