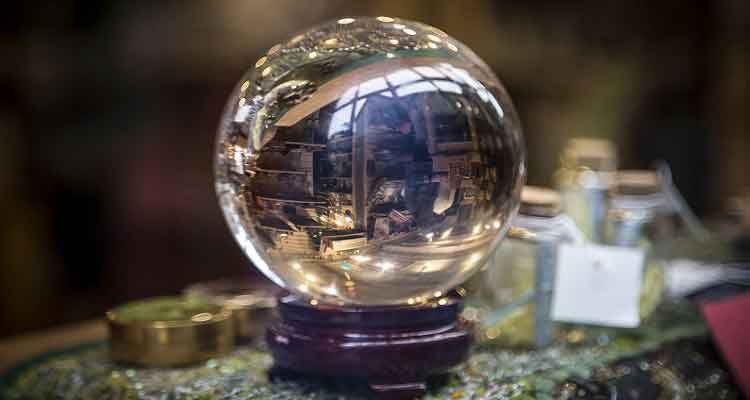 In the past I have come up with a short list of my own predictions for the new year. I have never published those predictions, but I have come pretty close on a lot of my thoughts for the future.

I thought it might be entertaining to actually post my predictions here on the Scott Winters Blog this year so we can see how well I do.

Here are my Predictions for 2019 (in no particular order):

I think it’s bad karma to name people that could die this year, but here are a few predictions on just who might not see the end of the year…

There you go… just a few things that I think will happen in the coming year.