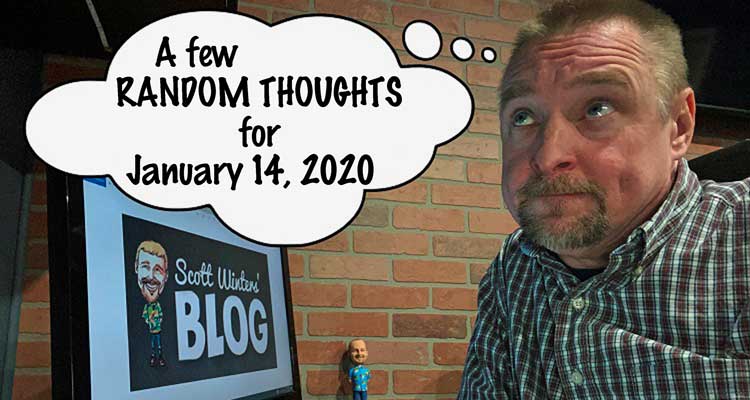 It was a sad day for our family on Monday 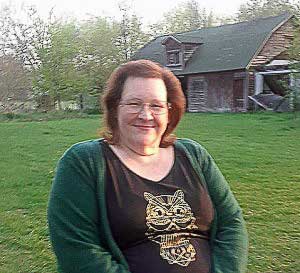 As many of you have seen on Facebook, my sister Debborah passed away on Monday afternoon, January 13th, 2020, at the age of 53, due to complications from diabetes.

Those that know both of us realize that you could not find two more completely opposite people than my sister and me.

She was female, I was male. She had dark hair, I was blonde. I was always the skinny guy, she was a bigger girl. I had blue eyes, her’s were brown. And those were just some of the physical differences. Our differences extended way beyond that.

When we were younger, we got along pretty well. To the right is probably one of my favorite pictures of the two of us, taken at the former Deer Forest  down in Coloma, MI in 1970.

To say Deb was sometimes gullable as a little kid is an understatment! As a practical joker, I would use that to my advantage…

Growing up we had a huge hibiscus tree in our backyard. There were always so many pinkish purple flowers on that tree. Because of that, it was always swarming with bees who were busy gathering the pollen.

One summer Debbie asked about those bees and what they were doing. I told her they were gathering the pollen to make honey. (She liked honey!). I also went on to tell lher that she too could make honey out of the pollen. I told her to gather all the pollen she could in a bucket and add water to it. She worked for about an hour swatting and fighting the bees for that pollen. She then added the water as I instructed. Then I told her she just needed to stir that pollen for a long time to turn it into honey. So she did! She stirred and stirred and mixture. Then she stirred it even more. She spend the better part of two days, sitting on the back steps, stirring the concoction in that little red plastic pail. Needless to say, it never did turn into honey. But it did keep her busy and out of my hair for a few days! I told her the reason the recipe failed was that she failed to stir it fast enough, or long enough, and that maybe she needed to try again. She never did!

There was also a time in her teen years that she was swimming, underwater with her eyes closed in my aunt’s above ground swimming pool. She swam until she hit her head on the side of the pool. While coming out of the water, she hit her nose on the metal cap that went around the pool. It sliced open the bridge of her nose slightly. For about a week she had a scab on her nose. When people would ask her what happened, I was always quicker than her to reply: “She cut it while licking out a tuna can!”. It was always good for a laugh. Not sure she felt the same way though.

In the mid 70s our parents divorced and she went to live with my mother while I stayed with my father. From that point on we really didn’t see each other much. That was also about the time that our differences grow even more. We would see each other at family and holiday gatherings but that was about it.

It was rare to get the two of us together for a picture. The picture on the left was probably the last time just the two of us were in a picture together. It was an Olan Mills photo from the late 70s.

In her adult years, she moved all over the state of Michigan and even into Wisconsin. The times we got together were even fewer.

Despite having all our differences, we never really fought or argued as adults. We pretty much just kept to ourselves, exchanging brief “hellos” when we did see each other, but rarely engaging in conversation one on one. 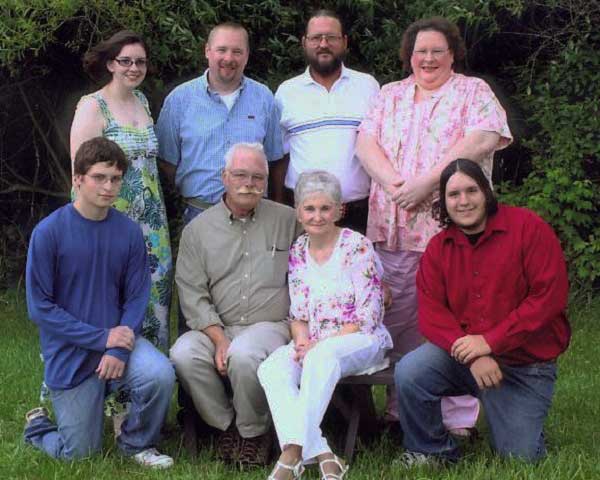 Over the years she battled diabetes and her weight. She was found unresponsive in the nursing home she was living in over the weekend. Her organs were failing, her blood pressure was really low and couldn’t be brought back up and she was on a breathing tube. It was nothing but machines and medicines keeping her alive.

She passed away about about 1:10 pm on Monday, January 13, 2020. She is survived by her husband Clay, daughter Trisha, son Jeremy, and stepson Cody. She is also survived by her parents Dick and Gloria Winters and me, her brother, Scott. A memorial service will be held at a later time.

Even though we had our differences and were not all that close in our adults years, I was at peace sitting there in the hospital room with her. I think we both just respected the fact that we were so different and left it at that.

I hope everyone has a good Tuesday. I’m off the air for a few days dealing with funeral arrangements and all of those things. I’ll be back on the air on 98.7 WFGR on Wednesday from 3-7 pm. A big THANK YOU to Jay Michaels for filling in for me at the last minute on Monday and today.