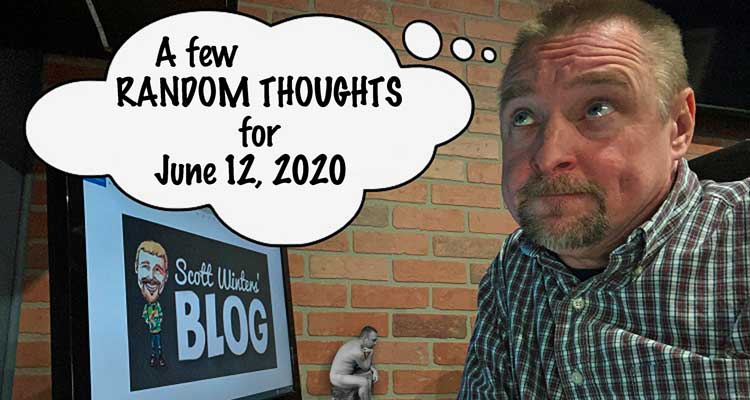 It’s Friday!!! We made it to yet another weekend! Here are some “Random Thoughts”…

After the storm moved through last night, there was spectacular rainbow — actually a double rainbow.

It had to be the brightest rainbow I have ever seen in my lifetime.

Pictures never quite capture the brightness or intensity of a rainbow! The second rainbow, of the double rainbow, was about a bright as a typical single rainbow.

You can see more pictures on the WFGR website.

I hope you had a chance to see it last night. 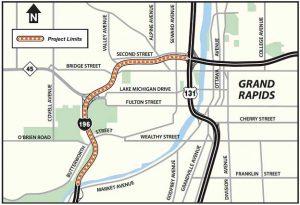 Westbound I-196 closes between US-131 and Market Avenue at 9 pm today (Friday) and will remain closed through 5 am Monday morning (June 15th).

The on ramp from eastbound M-45 to eastbound I-196 remains closed through October 31.

Also, Eastbound I-196 remains closed for reconstruction from Hudsonville to Grandville.

PUTTING TOGETHER A CORONAVIRUS TIME CAPSULE

Just what items would you put into a time capsule that would represent what we have been going through for the first part of the year 2020?

I asked that question on Facebook and had a lot of interesting answers, including:

GOING TO THE DOGS

Partly just because I think we all need a break from everything that is going on in the world, I present you with a dog video and picture.

First, get this dog his own pedals! Moose does this same thing when I’m walking him to the bathtub for a bath…

And then there’s this photo… 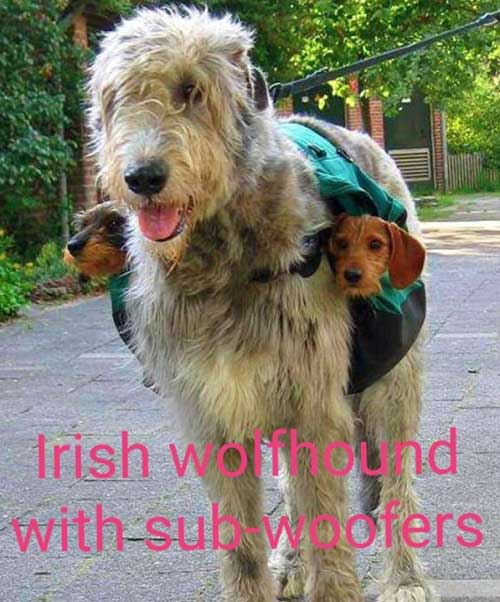 Superman was first created in 1933 by writer Joe Shuster and artist Jerry Siegel. His first appearance was in Action Comics #1, which was published in June of 1933.

On this date in 1904, the steamer “Helen C. Lamoore” made its first trip down the Grand River. It ran during the summer of 1904, making 3 round trips per week from Grand Rapids, MI to Grand Haven, MI at a passenger rate of 50 cents per person.

I think it would be fun if we still had something like this going from Grand Rapids to Grand Haven.

Find out what else has happened on June 12th.

I hope you have a FABULOUS Friday! Remember the words of Rick Beckett: “Don’t Drink and Drive. Don’t Do It. Don’t Be an Idiot!”.