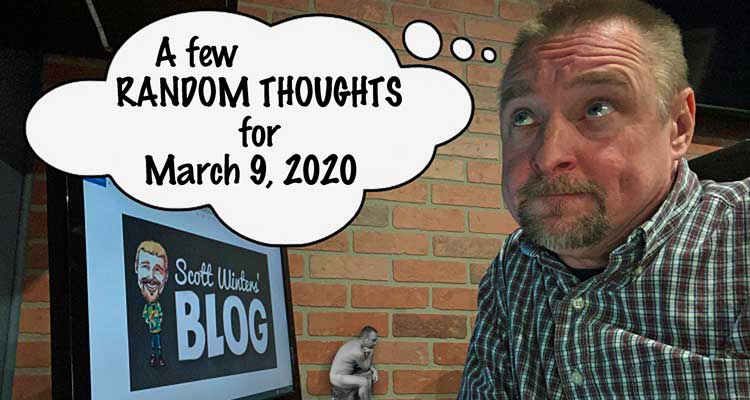 HOW ARE YOU DOING AFTER THE TIME CHANGE?

Have you caught back up on the one hour of sleep you lost over the weekend?

It sounds so trivial, but I know there are a lot of people who definitely are dragging for a day or two after the time change. It does take a few days for our body clocks to adjust. And good luck if you have pets…they are usually pretty slow to adjust to the new time.

Did you get all those clocks changed? There are always two I have to dig out the instruction manuals for…one a clock radio that I have and the other the clock in my car.

I hate to admit it, but I never changed the time on my clock radio last fall. I just never got around to finding the owner’s manual. I just kept subtracting one hour from the time. Now the time is correct again, at least until November 1st!

Hopefully you checked the batteries in your smoke and carbon monoxide detectors as well. I know a lot of people have detectors that are wired into the electric system in their homes, but even most of those have battery back-ups. Those batteries need to be changed from time to time.

I had a great time at LaughFest on Saturday evening.

If you have never seen this guy — he is incredible!

At one point in his show he had random people give him a zip code. He would tell them what city the zip code represented. He did this with about 20 people. Then he had all those people who gave him a zip code stand up. He then, in order, recited back all the zip codes as the people sat back down one by one.

I’m still trying to figure out how he did all that stuff. Usually with illusions I can figure a lot of them out. The whole mind tricks thing is a different ballgame for me. I’m just always super impressed.

Justin has appeared on TV shows like “Ellen”, the “Tonight Show”, and “Conan”. He also has his own series on Netflx called “Magic for Humans”. And, if you ever watched “Cupcake Wars” on the Food Network…he was the host of that too from 2009-2013! In 2014 he began hosting “Win, Lose, or Draw” on the Disney Channel.

GET ON THE BUS

While growing up, there was only one year of school where I had to ride a bus. All the other times I walked to school.

Back then, if you did take a bus, you had to walk to a bus stop and then, when the bus arrived, get on the bus and get situated fairly quickly.

This morning I got behind a bus up here in Cedar Springs. Not only do the buses stop in front of just about every student’s home, they also seem to take forever to get moving again.

Usually there is a parent waiting with the child (sometimes they sit in the car to keep warm — unheard of in my day). When the bus arrives the parent and the bus driver have to have their daily conversation as the student SLOWLY makes his or her way to a seat. It then takes another minute or so before the bus turns off their red flashing lights and begins on down their route.

Let’s hurry it up a little here! There are people waiting behind  you!

I’m sure the drivers, parents, and school will all tell you these delays are because of the concern for the safety of the child. Sure, we can go with that.

I did find it ironic though this morning…As soon as the bus started on it’s way again, it made a u-turn at the next intersection! Are school bus u-turns even legal? Just wondering!

Over the weekend I discovered some old VHS videotapes that I had. They are of old news segments from the “Rick, Darla, and Scott’ morning show on WKLQ and WGRD.

I’m in the process of converting and editing those videos. As soon as I’m done with that this week, I will post some of them in my “Random Thoughts” next week.