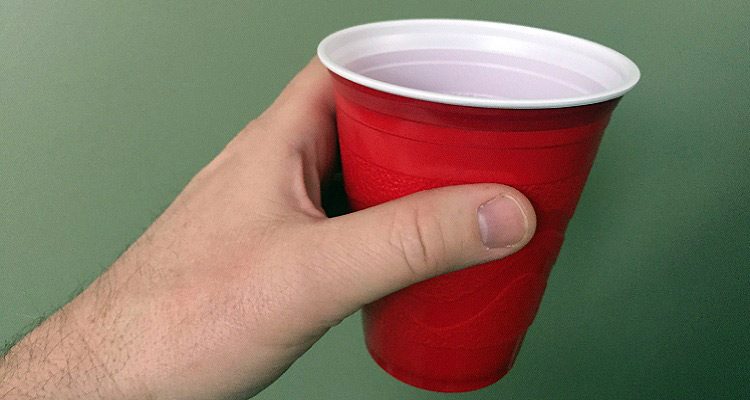 You won’t know the name, but I’m betting everyone has used a product that was invented by this man. His name is Robert Leo Hulseman. He is the man who invented the red Solo cup. He died on December 21st, 2016 at the age of 84.

Hulseman’s father started the Illinois based Solo Cup Company in 1936. At age 18, Robert started working in the company factory. Over time, he worked his way up to C.E.O. of the company, succeeding his father in 1980. The Solo Cup Company grew into one of the largest food service packaging companies in the world.

Originally, the company made the cone-shaped paper cups you find near water coolers. they added the wax lined cups in the 1950’s. Sometime in the 70’s, Hulseman came up with the thick, molded polystyrene cup at we’ve all used at parties or gatherings. The cups eventually became available in blue as well, but the original red Solo cup still is the top seller.

Toby Keith even recorded a song about the drinking glass…

And did you know…every line on the solo cup is there for a reason… http://www.thekitchn.com/the-secret-feature-of-the-iconic-red-solo-cup-221334

As the lyrics in the song say, “Thank you for being my friend” red Solo cup.

To read more about the Solo Cup Company, here is their Wikipedia page.