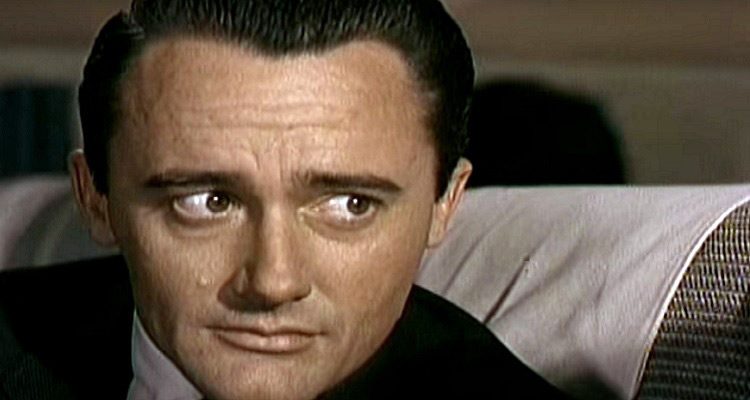 Reports say that Vaughn had been ill with acute leukemia. In recent months he had been receiving treatment.

Vaughn received a degree in theater from Los Angeles City College in 1956. He was drafted into the military and served as a drill instructor in the Army. Vaughn tried acting after his military service ended in 1960, with a role as Chet in the movie “The Young Philadelphians”. He earned a best supporting actor Academy Award nomination for that part.

His other notable movies were “The Magnificent Seven”, “Superman III”, and “The Towering Inferno”. He also did some acting on TV in addition to “The Man From U.N.C.L.E.”. He had roles on “The Dick Van Dyke Show”, “Murder She Wrote”, and “Law & Order.”

He is survived by his wife, Linda, and two children, Cassidy and Caitlin Vaughn.

To read more about Robert Vaughn, here is his Wikipedia page.

Here is a scene from the pilot for “The Man From U.N.C.L.E.” starring Robert Vaughn…