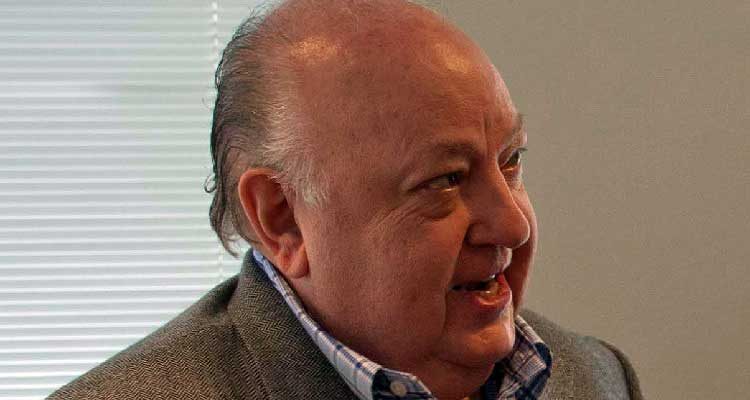 Founder and former Fox News Chairman and CEO Roger Ailes passed away on Thursday, May 18, 2017 at the age of 77.

Ailes helped found Fox News in 1996. He resigned from his post of leading Fox News last July, amid allegations of sexual harassment.

“I am profoundly sad and heartbroken to report that my husband, Roger Ailes, passed away this morning. Roger was a loving husband to me, to his son Zachary, and a loyal friend to many. He was also a patriot, profoundly grateful to live in a country that gave him so much opportunity to work hard, to rise — and to give back.”

No cause of death has been released, however reports say Ailes died eight days after he fell at his Florida home and hit his head. His condition deteriorated until his death.

To read more about Roger Ailes here is his Wikipedia page.