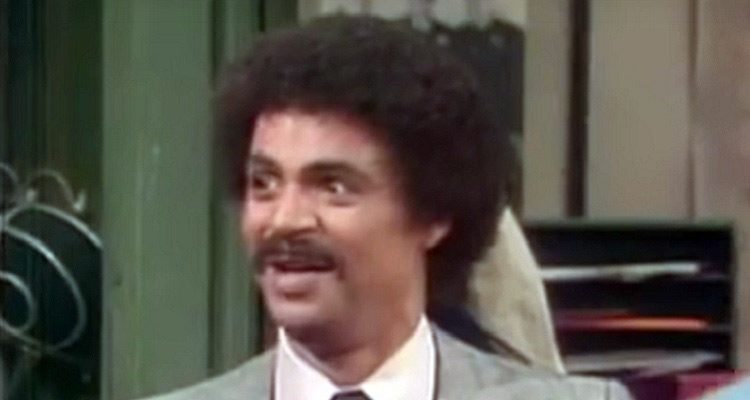 Actor Ron Glass, known for his role as Detective Ron Harris on the police sitcom “Barney Miller,” has died. Glass passed away on Friday night, November 25th, 2016, of respiratory failure at the age of 71.

“Barney Miller” aired from 1975 until 1982, winning two Golden Globes and two Emmy Awards for best comedy series. Glass was nominated for a supporting actor Emmy in 1982.

Glass is the second cast member from that show to have passed away this year. Abe Vigoda, who played Det. Phil Fish, died in January at age 94.

Although best known for “Barney Miller,” Glass appeared in dozens of other shows in a television and film career dating to the early 1970s. He portrayed Derrial Book in the 2002 science-fiction series Firefly” and its 2005 film sequel “Serenity.”

He was Felix Unger opposite Desmond Wilson’s Oscar Madison in “The New Odd Couple,” a 1980s reboot of the original Broadway show, film and television series that this time cast black actors in the lead roles of Unger’s prissy neat freak forced to share an apartment with sloppy friend Madison.

Glass was also the voice of Randy Carmichael, the neighbor and father of four children in the popular Nickelodeon cartoon series “Rugrats” and its spinoff, “All Grown Up.”

He also made appearances in such shows as “Friends,” “Star Trek: Voyager” and “Designing Women.” More recently he appeared in episodes of “CSI: Crime Scene Investigation” and “Agents of S.H.I.E.L.D.” Early in his acting career, he appeared on shows like “All in the Family,” “Maude,” “Sanford and Son” and “Hawaii Five-0”.

Information on funeral services and survivors was not immediately available.

To read more about Ron Glass, here is his Wikipedia page.

Here is a clip from “Barney Miller”…