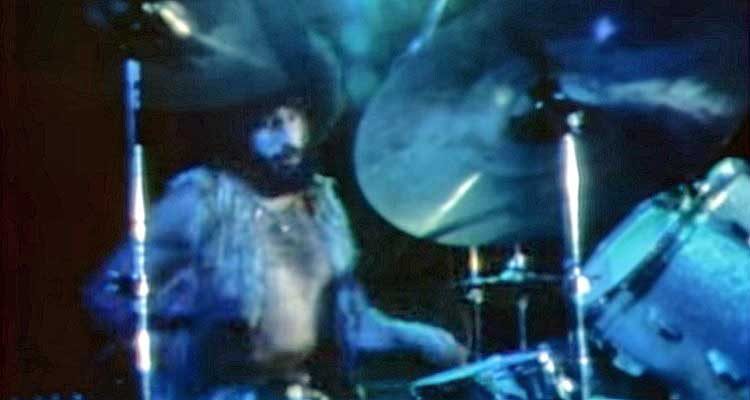 Hashian had been performing on the Legends of Rock cruise, along with fellow Boston band member Barry Goudreau, Lou Gramm, former Beach Boy David Marks and Kansas singer John Elefante. The cruise departed on March 18th from Miami, FL on MSC Cruise’s Divina ship. Reports are that Hashian collapsed mid set while performing on the cruise Wednesday. Medics tried life saving techniques, including CPR and a defibrillator, but were unable to save him. Cause of death is not known at this point, but his son made the comment “we think it might be a heart attack.”

After leaving the band, Hashian pursued other projects outside the music industry. He even tried acting.

His wife, Suzanne, said funeral arrangements would be made at a later date.

To read more about Sib Hashian, here is his Wikipedia page.