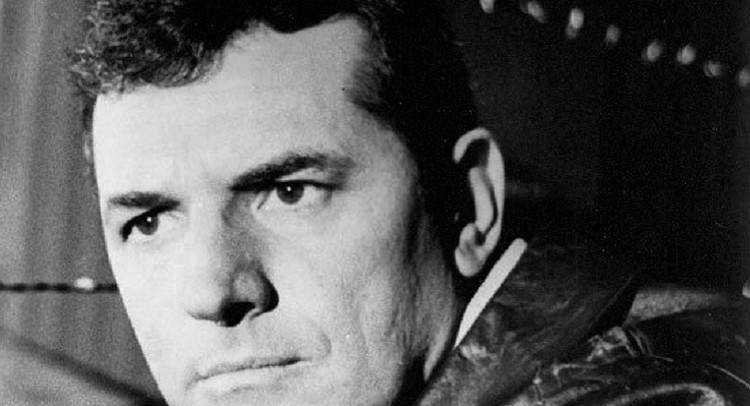 Steven Hill, who played the gruff New York District Attorney Adam Schiff on NBC’s “Law & Order”, died Tuesday, August 23, 2016, at the age of 94. No cause of death was specified, however his wife Rachel said he’d suffered from multiple ailments.

Hill spent 10 years on “Law & Order”. He was the longest-serving member of the original cast, even he didn’t appear until the second episode. Hill’s character appeared in all but two episodes of the show’s original 10 seasons, earning him two Primetime Emmy nominations. Prior to “Law & Order” he played Daniel Briggs, the original team leader on the TV show “Mission Impossible”, for one season.

An Orthodox Jew, Hill was serious about his religion in the early 1960s. It was explicitly stated in his contract that he would be unavailable from 4 pm Friday until sundown on Saturdays due to his religion. His scheduling restrictions became a point of contention on the set of “Mission Impossible”. He was replaced by Peter Graves in 1967 and then quit acting for about 10 years.

Hill made his film debut in “A Lady Without Passport” opposite Hedy Lamarr. His other movies included “Yentl”, “Brighton Beach Memoirs”, “Legal Eagles”, “The Firm”, and “White Palace”.

For more information about Steven Hill, here is his Wikipedia page.