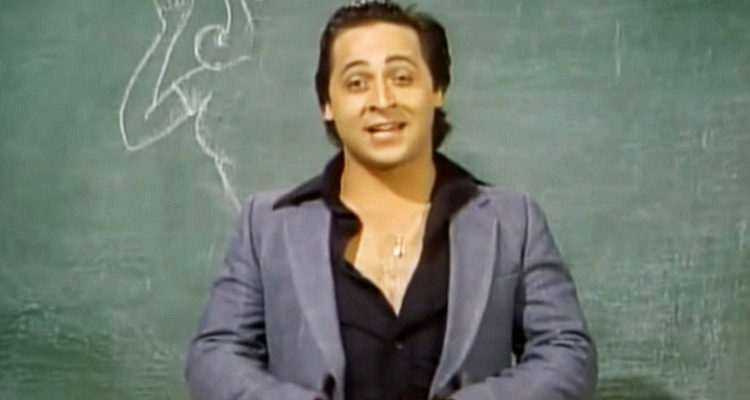 Toronto comic actor Tony Rosato, who starred on “SCTV” and “Saturday Night Live” has died at the age of 62. Rosato died on Tuesday, January 10, 2017 of an apparent heart attack, but an autopsy is planned. His death was discovered by his girlfriend, Tanya Moore.

Rosato was probably best known for his performances on “ Second City”, “SCTV”, “Saturday Night Live”, and “Street Legal”, He also had a recurring role on “Night Heat” and a lead on the series “Diamonds”.

In 2005, the actor suffered a serious bout of mental illness and ended up at the Quinte Detention Centre in Napanee for two years while awaiting trial on a harassment charge. He was suffering from a rare condition called Capgras syndrome. With this condition sufferers believe those close to them have been replaced by impostors. Rosato thought that his ex-wife, Leah, and their infant daughter had been replaced by others. He began to frantically call the police. Authorities ended up charging him with harassing Leah.

Fellow actors, including Dan Aykroyd, came to Rosato’s trial. He was not convicted. He was given a conditional discharge and ordered to reside at a psychiatric facility until deemed fit to leave. He was finally released out on probation in early 2009.

To read more about Tony Rosato, here is his Wikipedia page.