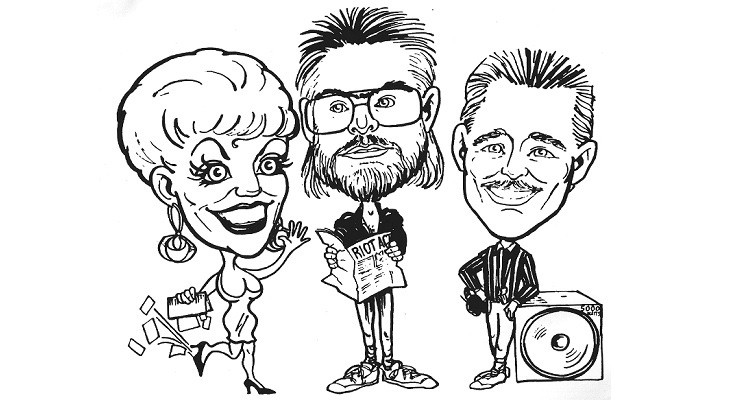 Ventriloquism on the Radio 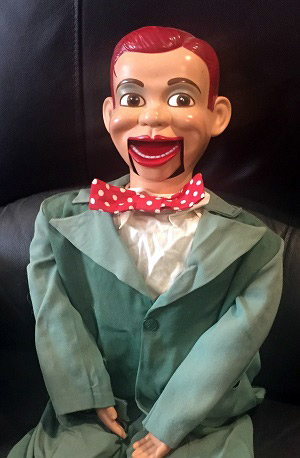 While going through some old audio tapes recently, I stumbled upon this gem… It’s a classic radio moment when Jerry Mahoney visited “Rick, Darla, and Scott” on WGRD back in the Fall of 1995. Ventriloquism on the radio worked for the likes of Edgar Bergen, Paul Winchell, and Jimmy Nelson…I guess it could work just as well for Rick Beckett. At least the audience never saw Rick’s lips move!

A little history about Jerry… Rick’s aunt gave him the Jerry Mahoney ventriloquist doll one Christmas. Rick kept that doll his entire life. As far as I can remember, Jerry only made one appearance on our radio show — despite many requests for his return.

Here is that classic audio from the Fall of 1995. I don’t have an exact date on it, but there is mention of the new WKLQ morning show that they put in place when we left to go to WGRD in September of 1995. This audio was from a few months after we arrived a WGRD…

If only that doll could really talk. After all those years of living with Rick…I can only imagine the stories he could tell. But then again, maybe we really don’t want to know!

And as a side note…Jerry still lives with me. Nobody wanted Jerry when Rick passed away. He creeped a lot of people out. He still lives in my basement! I will admit — I think he is a little creepy looking too. I refuse to make eye contact with him!