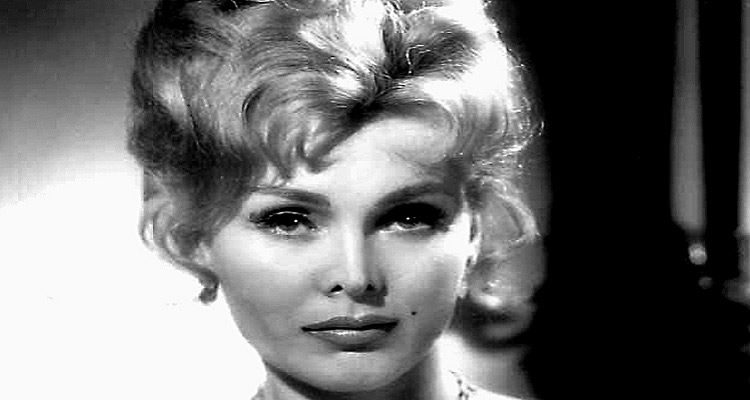 Actress and original Hollywood socialite Zsa Zsa Gabor, has passed away just shy of turning 100 years old. Gabor died on Sunday, December 18th, 2016, after suffering a heart attack. She was rushed to the hospital where she was pronounced dead.

For the last couple of years, her husband Frederic Prinz Von Anhalt held birthday parties for Gabor in her bedroom, but she was so sick visitors were not allowed to attend.

Zsa Zsa and her younger sister Eva were socialites in Beverly Hills for decades. Zsa Zsa had nearly 80 TV and film acting credits, but most often she played herself. Along with her sister, Eva, Zsa Zsa was a staple of game shows, talk shows and guest TV spots in the 1950s through ’70s.

Gabor was born in Budapest, won the Miss Hungary crown in 1936, and emigrated to the United States where she embarked on movie career that mostly saw her in B-movies.

In 1989, Beverly Hills police officer Paul Kramer stopped Gabor for a traffic violation on Olympic Boulevard, and discovered an open flask of whiskey in the front seat. She slapped the officer. A jury found her guilty and she served three days in jail after refusing to perform community service.

To read more about Zsa Zsa Gabor, here is her Wikipedia page.