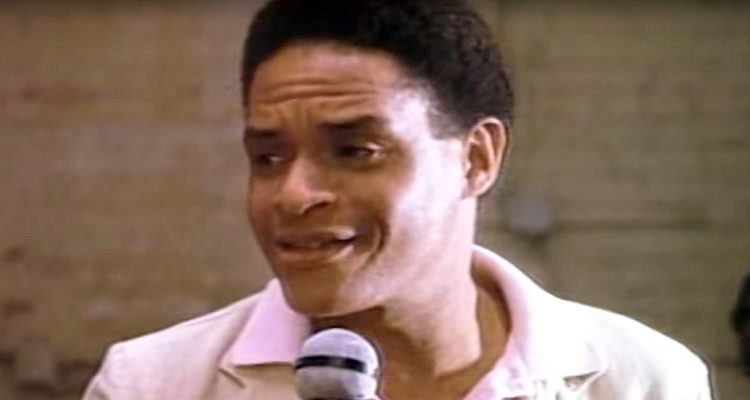 Just two days after announcing his retirement from touring due to exhaustion, legendary jazz artist Al Jarreau has died in Los Angeles, CA, on Sunday, February 12, 2017, at the age of 76.

Earlier this month, he retired from touring after more than 50 years. He had been in a hospital being treated for exhaustion.

Jarreau was a seven-time Grammy Award-winning jazz and pop singer. He was one of the rare artists to have won a Grammy in the jazz, pop and R&B categories. He was also responsible for writing the theme to the television show “Moonlighting”.

In 1981, he launched Breakin Away, which included the hit “We’re In This Love Together”.

He is survived by his wife of 39 years, Susan Player, and a son from his second marriage.

To read more about Al Jarreau, here is his Wikipedia page.

Here is official video for “We’re In This Love Together”…