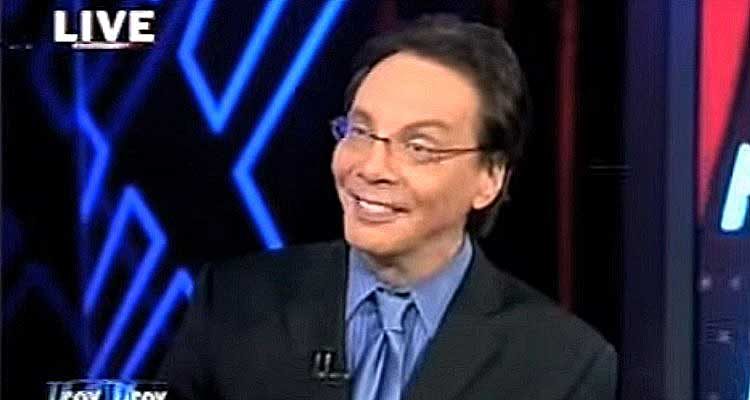 Fox News Channel’s Alan Colmes passed away on Thursday, February 23, 2017, after suffering from lymphoma at the age of 66.

He is survived by his wife, Jocelyn Crowley, who issued the following statement:

“Alan Colmes passed away this morning after a brief illness. He was 66-years-old. He leaves his adoring and devoted wife, Jocelyn Elise Crowley. He was a great guy, brilliant, hysterical, and moral. He was fiercely loyal, and the only thing he loved more than his work was his life with Jocelyn. He will be missed. The family has asked for privacy during this very difficult time.”

Colmes at one point was paired up on the Fox News Channel with Sean Hannity for the “Hannity & Colmes” show from 1996-2009. Colmes also hosted the nationally-syndicated “Alan Colmes Show” on Fox News Radio. In a note to listeners a few weeks ago, Colmes addressed his recent absence from the show saying… “As I previously mentioned on the show last year, there would be times I would be taking off from the show to deal with a medical issue. This is why I’ve been out recently and will be out this week as well. But I will be back taking your calls as soon as I can.”

In a statement this morning, Sean Hannity called Alan Colmes “one of life’s most decent, kind and wonderful people you’d ever want to meet.”

To read more about Alan Colmes, here is his Wikipedia page.