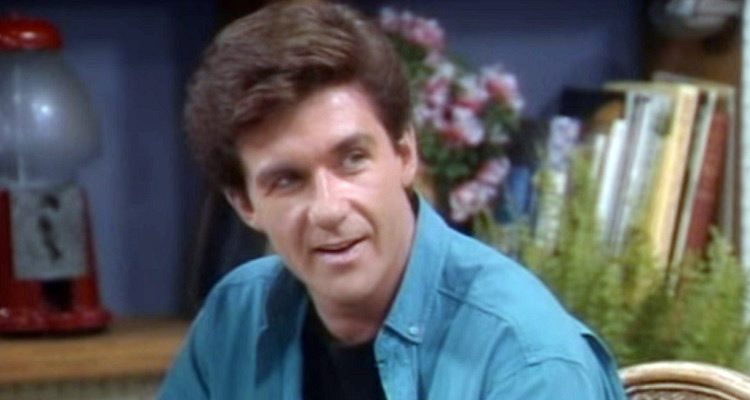 Actor Alan Thicke died at the age of 69 on Tuesday, December 13, 2016. He suffered a heart attack while playing hockey with his son, Carter.

Thicke regularly played hockey at a rink in Burbank, CA. He and Carter were on the ice around 11 am when he started having chest pains, then got nauseous and vomited. An ambulance picked him up around 11:30 and took him to the hospital where he was pronounced dead.

Thicke was probably most famous for his role of Dr. Jason Seaver on the ‘80s ABC sitcom “Growing Pains”. He recently appeared as part of the Netflix reboot “Fuller House” and also had a cameo on the first episode of “This Is Us.”

From 1980-1982, he hosted his own talk show, “The Alan Thicke Show” and later hosted “Thicke of the Night” from 1983-1984. He also hosted the game show  “Pictionary”. Thicke starred in reality series “Unusually Thicke”, from 2014-2015, which focused on the star and his relationship with his wife, Tanya, and his teenage son, Carter.

Thicke is survived by his three sons, Carter, Brennan and Robin, as well as his wife Tanya.

To read more about Alan Thicke, here is his Wikipedia page.

Here is the opening for the TV show “Growing Pains”…