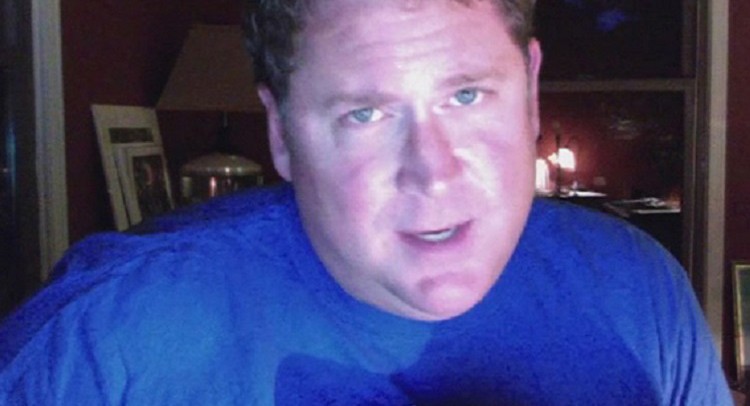 Many of you may remember Andy Holtgreive and the band “Domestic Problems” from WGRD back in the 1990’s.

The boys appeared on “The Rick and Scott Show” many times. The band was one of the most popular local groups back in the late 90’s.

The band still gets together from time to time, but most of the band members have families, and live a different lifestyle from that of being on the road, and performing every weekend.

I happened to stumble across this video just the other day on Facebook. Andy recently wrote a song about a conversation he had with his 10 year old daughter. He explains the song better in the video than I can. With all that is going on in the world today…this song should be heard by everyone…so I’m going to share it here, on my blog, in hopes that many people will get a chance to hear the song and “Remember Love”…

Here is the link to the song: “Remember Love”