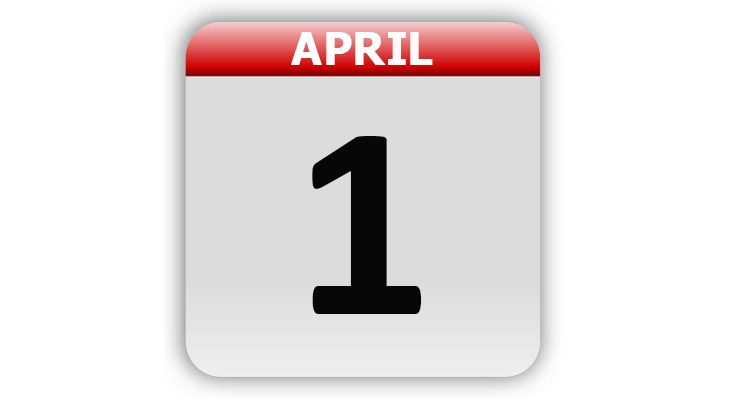 1864 – The first travel accident policy was issued to James Batterson by the Travelers Insurance Company.

1889 – In Chicago, IL, the first dishwashing machine was introduced.

1891 – The William Wrigley Jr. Company was founded in Chicago, IL. The company is best known for chewing gum.

1927 – The first automatic record changer was introduced by His Master’s Voice.

1930 – Leo Hartnett of the Chicago Cubs broke the altitude record for a catch by catching a baseball dropped from a blimp 800 feet over Los Angeles, CA.

1931 – Jackie Mitchell became the first female in professional baseball when she signed with the Chattanooga Baseball Club.

1935 – The first radio tube to be made of metal was announced.

1938 – The Baseball Hall of Fame opened in Cooperstown, NY.

1941 – The first contract for advertising on a commercial FM radio station began on W71NY in New York, NY.

1952 – The Big Bang theory was proposed in “Physical Review” by Alpher, Bethe & Gamow.

1953 – Congress created the Department of Health Education and Welfare.

1961 – Burglars forced open the safes (8 of them) at the H.R. Terryberry Co. specialty jewelers and stole nearly $200,000 in sheet gold…the biggest single haul in the history of Grand Rapids, MI thievery to that time. No trace of the gold was ever found and no arrests were ever made.

1963 – Workers of the International Typographical Union ended their strike that had closed nine newspapers in New York City, NY. The strike ended 114 days after it began on December 8, 1962.

1963 – Michigan voters said yes to a new version of the State Constitution (one thing it did was start a state income tax).

1963 – The soap operas “General Hospital” and “The Doctors” premiered on television.

1976 – Conrail took over operations from six bankrupt railroads in the Northeastern U.S.

1978 – The American Museum of Magic in Marshall, MI, was opened to the public.

1986 – The U.S. submarine Nathaniel Green ran aground in the Irish Sea.

1991 – The U.S. Supreme Court ruled that jurors could not be barred from serving due to their race.

1992 – Players began the first strike in the 75-year history of the National Hockey League.

1997 – David Carradine received a star on the Hollywood Walk of Fame.

2001 – China began holding 24 crew members of a U.S. surveillance plane. The EP-3E U.S. Navy crew had made an emergency landing after an in-flight collision with a Chinese fighter jet. The U.S. crew was released ten days later, on April 11, 2001.

2004 – Google introduced Gmail to the public.

Poet in a Cupcake Day

Take Down Tobacco Day of Action

Tags: A Look Back, April 1, Celebrity Birthdays, Days of the Year, Today in History