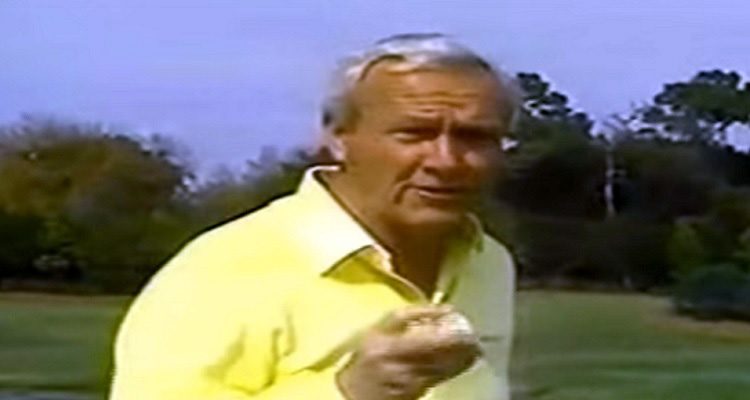 The United States Golf Association Tweeted: “We are deeply saddened by the death of Arnold Palmer, golf’s greatest ambassador, at age 87.”

Palmer had been at the UPMC Presbyterian Hospital undergoing heart tests since Thursday.

Palmer was the son of a Pennsylvania country club greenskeeper. As a youth he learned the sport of golf. He perfected his game while at Wake Forest. In 1955 he turned pro and won a tournament in his first year as a professional. Three years later, in 1958, he won the Masters.

He was awarded the Congressional Gold Medal in 2012.

Palmer is survived by his second wife, Kit, daughters Amy Saunders and Peggy Wears, six grandchildren, including Sam Saunders, who plays on the PGA Tour.

To read more about Arnold Palmer, here is his Wikipedia page.

Here is a video of Arnold Palmer telling us how to master a water shot…well maybe not on the first attempt!