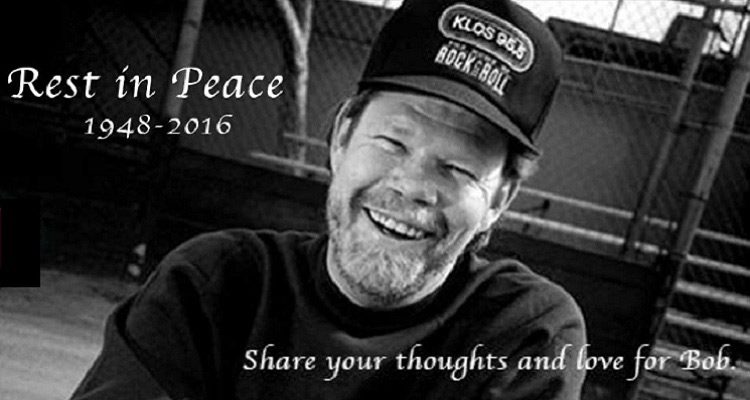 Bob Coburn, the longtime host of the syndicated radio program “Rockline” died on Saturday, December 17, 2016. He was diagnosed with stage four lung cancer earlier this year. He was 68 years old.

Coburn began deejaying in the late ‘60s near his hometown of Dallas. He had jobs in Chicago and San Diego and other cities before winding up at KLOS in 1980. He began hosting “Rockline” in October 1981, a few months after the show debuted. He was replaced in 1994, but then  returned three years later. He even purchased the show in 2002 — and remained there until the show ceased production in 2014. Speaking to radio website All Access last year, he cited interviews with George Harrison, Van Halen and David Bowie as being among his favorites. He said that of the rockers who were alive during the show’s run, Bruce Springsteen and Eric Clapton were the only major guests he was unable to interview.

Bob survived by his wife Lynette and three children. A private ceremony has been planned, and a public celebration of Bob’s life will be held sometime in January.

There is a “Tribute to Bob Coburn” Facebook page.

There is not a Bob Coburn Wikipedia page, however if you would like to read more about the history of “Rockline”, here is the program’s  Wikipedia page.