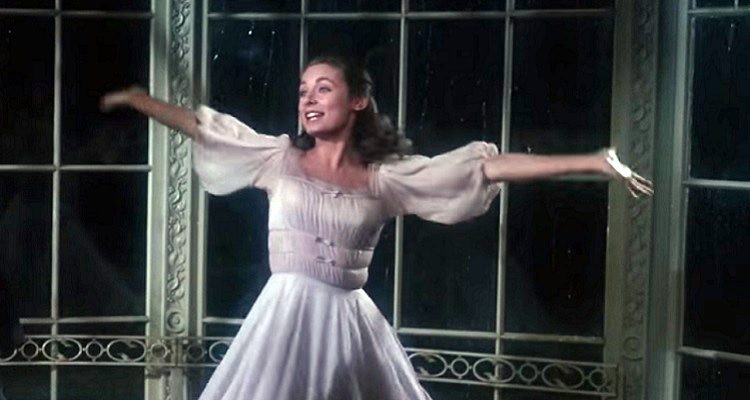 Charmian Carr, who stared in the film “The Sound of Music” as Liesl Von Trapp has passed away. She died on Saturday, September 17th, 2016, from complications from dementia. She was battling a rare form of the disease.

After retiring from show business, Carr became an interior designer. She had many famous clients, including Michael Jackson.

She is survived by her siblings, two children, and four grandchildren.

To read more about Charmian Carr, here is her Wikipedia page.

Here is the scene from “The Sound of Music”…