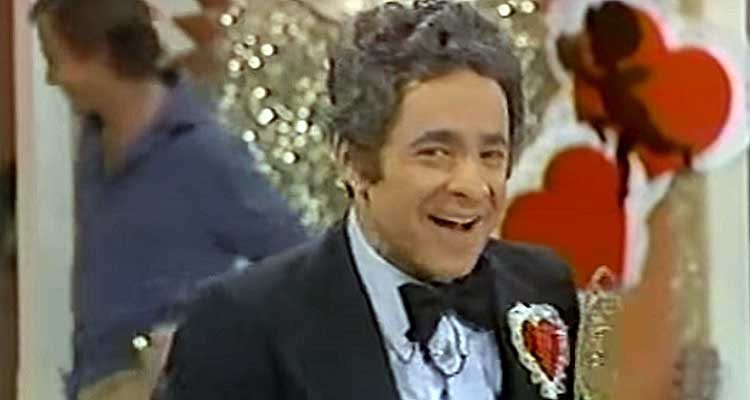 “The Gong Show” creator and host, Chuck Barris died on Tuesday, March 21st, 2017 of natural causes at his home in Palisades, NY. He was 87.

Barris created “The Gong Show” in 1976. It ran for two years on NBC and four years in syndication. Prior to that, the also created “The Dating Game” and “The Newlywed Game” back in the ’60s.

Barris was also a songwriter. His biggest hit was the song from 1962, “Palisades Park” recorded by singer Freddy Cannon. The song hit #3 on the Billboard Hot 100 Chart.

In his autobiography, “Confessions of a Dangerous Mind”, Barris made the claim that he was a one point a CIA assassin on the side in the 60’s and 70’s (a claim the CIA denied). The autobiography became a movie in 2002, starring Sam Rockwell as Chuck. The movie as the first film directed by George Clooney.

Barris is survived by his wife, Mary.

To read more about Chuck Barris, here is his Wikipedia page.

Here is a video of “The Gong Show”…