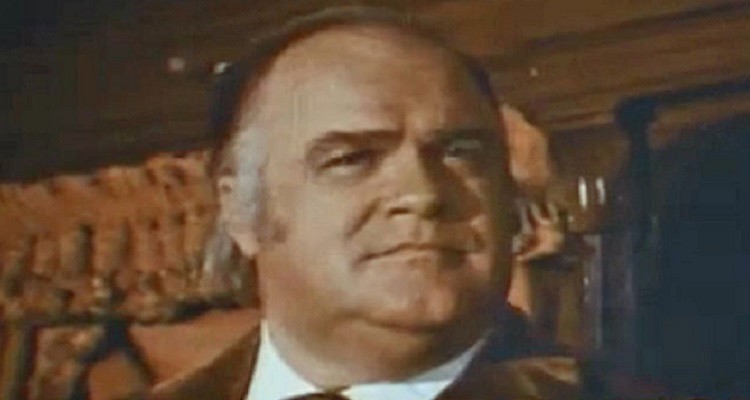 David Huddleston, who starred in many bit parts on various television shows and also played “The Big Lebowski” in the movie of the same name — died Tuesday, August 3, 2016 of advanced heart and kidney disease in Santa Fe, NM. Huddleston was 85.

Huddleston appeared in several movies, including “Blazing Saddles,” “The Producers” and “Santa Claus: The Movie”. He may be more well known for all of the small parts he had on television. He most recently appeared on TV shows like “The West Wing”, “Gilmore Girls” and “The Wonder Years”. In the 60’s and 70’s you would see him on television shows like: “Adam-12”, “Gunsmoke”, “Bewitched”, “Bonanza”, “McMillan & Wife”, “The Waltons”, “The Rookies”, “Medical Center”, “Kung Fu”, “Emergency!”, “The Mary Tyler Moore Show”, “Police Woman”, “Hawaii Five-O”, “Walker, Texas Ranger”, “Charlie’s Angels”, “Sanford and Son”, and “The Rockford Files”.

Huddleston was one of those television actors who you never knew by name, but you’d recognize his face.