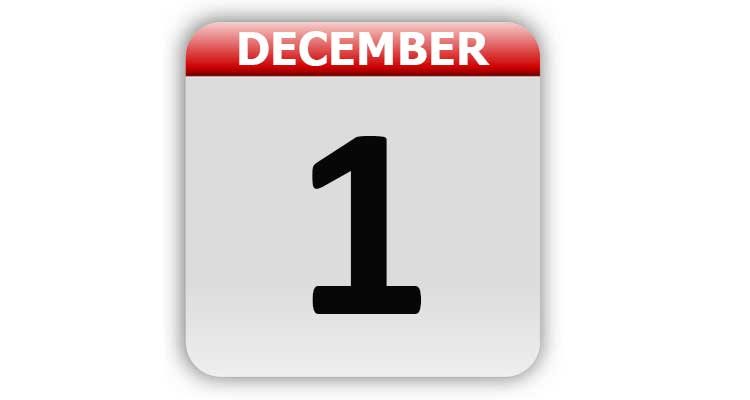 1824 – No candidate received a majority of the total electoral college votes in the Presidential election, so the U.S. House of Representatives was given the task of deciding the winner in accordance with the Twelfth Amendment to the United States Constitution. John Quincy Adams became our 6th President, defeating Andrew Jackson. The 1824 Presidential election was the first election in which the winner of the election lost the popular vote.

1866 – The Michigan Home for Veterans was established in Grand Rapids, MI. It was originally opened for veterans of the Mexican War, Civil War, and Spanish-American War who were disabled by wounds or disease and were not able to earn a living. It was originally called the Michigan Soldiers Home.

1909 – The Pennsylvania Trust Company, of Carlisle, PA, became the first bank in the in the U.S. to offer a Christmas Club account.

1952 – The first successful sex-change operation was performed in Denmark.

1953 – Hugh Hefner published the first edition of “Playboy” with Marilyn Monroe on the front cover.

1955 – A black seamstress in Montgomery, AL, named Rosa Parks, refused to give up her bus seat to a white man. She was arrested marking a milestone in the civil rights movement in the U.S. Her arrest sparks a yearlong bus boycott by blacks and a Supreme Court ruling against segregation on public transportation.

1959 – 12 countries, including the U.S. and U.S.S.R., signed a treaty that set aside Antarctica as a scientific preserve, which would be free from military activity.

1984 – NASA conducts the Controlled Impact Demonstration where a remote-controlled Boeing 720 jetliner was deliberately crashed into California’s Mojave Desert. The plan was to test technologies and gather data to help improve survival rates in crashes.

1987 – Construction began on the Channel Tunnel between the United Kingdom and France.

1989 – Sylvester Stallone was sentenced to 55 days in jail for driving under the influence of cocaine.

1990 – British and French workers digging the Channel Tunnel (nicknamed “The Chunnel”) finally met under the English Channel. Workers started digging from opposite ends and met in the middle.

1997 – Kenny G set a record when he held a note on his saxophone for 45 minutes and 47 seconds. The record has since been broken by Geovanny Escalante who held a note for 1 hour, 30 minues and 45 seconds.)

1998 – Exxon announced that it was buying Mobil for $73.7 billion creating the largest company in the world to date.

Bifocals at the Monitor Liberation Day

Tags: A Look Back, Celebrity Birthdays, Days of the Year, December 1, Today in History