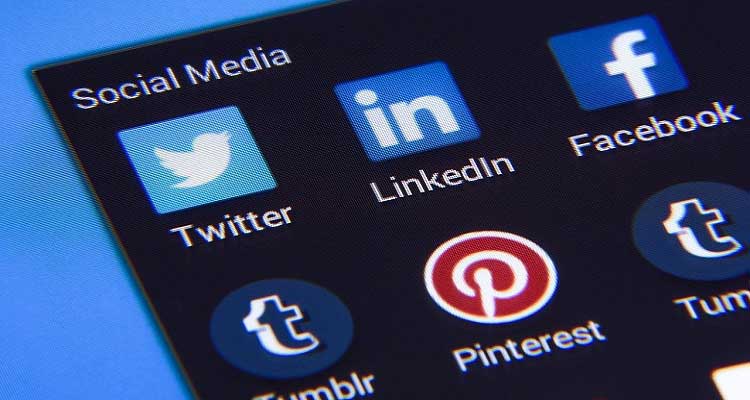 It has been an interesting 24 hours since I made the announcement that I had set up a Parler account. I have never felt so attacked just because I joined a social media platform. Over the years I have signed up for so many. Starting back with CompuServe, to Prodigy, AOL, My Space, Twitter, MeWe, Facebook, Twitter, Kik, Instagram, Skype, Snapchat, the list goes on and on. Never once have I received the backlash that I have over joining one platform.

Now I have people suggesting I should lose my job, and also posting on a statewide broadcasting bulletin board that “Scott Winters Joins Parler and asks others to follow”. First, I never asked anyone to follow. My post was simply: “For those who may be jumping over to Parler, I’m on there as well. Look for me @ScottWinters.” I guess my intention with that wording was not to encourage anyone to join, but if that had, here is how to find me on there. The person who started the thread goes on to say “His facebook over the last few months has become more and more extreme and political. He does not appear well.”

First, maybe you should take a look back at my posts over the last couple of months. Never have I pushed a political agenda on anyone. Have I posed questions about issues or pointed out things that are happening in the world? Sure, but I have never said that I had all the answers and that my way was the best way to look at a particular issue. Usually when I post, I don’t even state what my side or perspective is. I’m just asking for the opinions of others. I like to hear both sides.

I guess I’m old school when it comes to working in the media. I don’t think one should be able to figure out your political affiliation by the work  you do. I feel the same way about social media. I have never come out to support one politician over the other. Have I pointed out stupid things that they may have done — but I’ve pointed out stupid acts by those of all parties.

As a member of the media, I also feel that I should know what is out there. Most of the companies I have worked for have strongly suggested that we join and promote different social media platforms over the years. Of all the ones I have signed up for, I only use a few of them. I should probably let you know that I started my Parler account weeks ago. Way back on November 14th, 2020 to be exact. This wasn’t just a knee-jerk reaction to what is happening recently with Facebook and Twitter. I wanted to see what it was all about. After signing up and checking it for a few days, I kind of lost interest. If it weren’t for all the controversy happening surrounding the platform in the recent days, I probably wouldn’t have really even gone back to it.

Like so many other platforms when I signed up, I posted that if someone wanted to follow me they could. I then provided the screenname for people to find me. I have done this for various platforms over the years, and never had any issue until now.

I’m just so confused by some people and their actions. I guess I’m just as confusing to those people because I signed up for an additional social media platform.

I beg of you…if you do nothing else in the coming weeks…find a way to watch the Netflix documentary “A Social Dilemma“. It is not a political leaning film. It is a documentary that talks to those who developed social media. They describe how it works and some of the possible consequences…some of which have really boiled over in just the last few weeks — despite this documentary being released months prior to that.

Rick Beckett’s words from over a decade ago have never rang truer than right now…”The World’s Gone Crazy!”