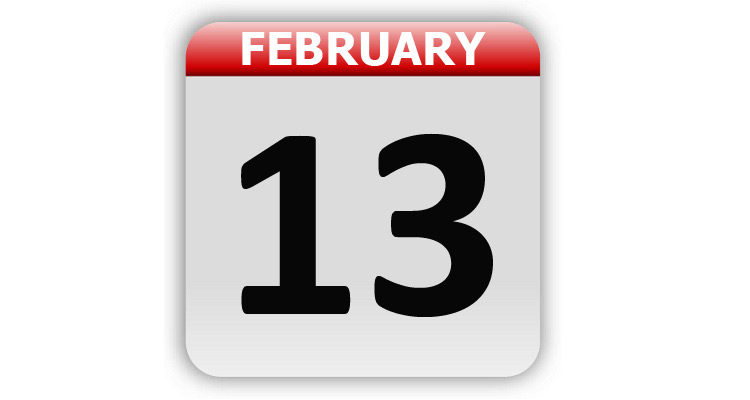 1741 – The first magazine in the United States, “The American Magazine”, was published in Philadelphia, PA.

1914 – The American Society of Composers, Authors and Publishers (ASCAP) was formed in New York, NY. The society was founded to protect the copyrighted musical compositions of its members.

1935 – In Flemington, NJ, a jury found Bruno Richard Hauptmann guilty of the 1932 kidnapping and death of the infant son of Charles and Anne Lindbergh. Hauptmann would later be executed for the crimes.

1937 – The comic strip “Prince Valiant” appeared for the first time.

1980 – The leather jacket worn by Henry Winkler’s character “Fonzie” on the television show “Happy Days” went on display at the Smithsonian Institution in Washington, DC.

1982 – The 300 pound gravestone of Lynyrd Skynyrd singer Ronnie Van Zant was stolen from a cemetery in Orange Park, FL. It was found two weeks later in a dry river bed.

1988 – Michael Jackson bought a ranch in Santa Ynez, CA that he would call “Neverland”.

2021 – FormerPresident Donald Trump was acquitted in his second impeachment trial.

Get a Different Name Day

Madly In Love With Me Day

Tags: A Look Back, Celebrity Birthdays, Days of the Year, February 13, Today in History